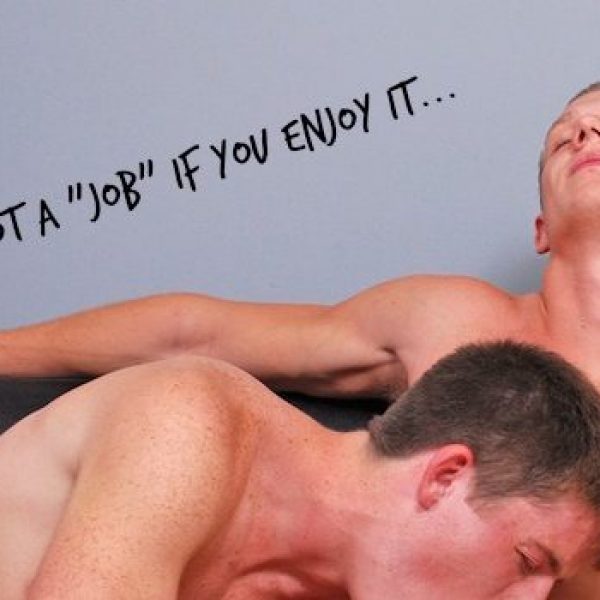 Thought of the Day: The Jenga Tower of Foreplay

Those people with a little more depth to them already know that foreplay doesn’t just mean everything before you slip it in. It doesn’t even mean touching in some cases. Building up sexual tension with another person can give you an adrenaline rush like heroin. Well, not really like heroin. Actually it’s nothing like heroin, scrap that metaphor.

We live in a world where moments go by too quickly. We never want the parties, baggies, holidays, good weather, orgasms or money to end. We’re constantly looking for ways to extend our pleasures, so before you rip his belt off so quickly you give his pelvis friction burn, think about how much better the ploughing will be if you extend the time before it. By extending your foreplay (or should that be pre-foreplay?), you can’t extend your actual moment of bliss, but you can heighten it.

Seduction and foreplay can be very much one in the same in this sense. And there’s a reason it’s referred to as an “art”, because the more you practise the better you get. Think of the sexual tension as a Jenga tower… The only difference is the winner isn’t who can get the most bricks out, it’s who can keep the most clothes on. Knocking the tower over is the explosion that happens when you have sex. Sure you can fuck straight away, but where’s the fun building a Jenga tower to push it over without playing the game?

Thought of the Day: Don’t throw the game before you’ve started.

Other posts you might like:
>> Thought of the Day: Seduction
>> Dating Tales: Hot Vauxhall Mess
>> The Art of Dating: Sponsored By Gaydar

0 CocktailsCocktalk April 8, 2014 Thought of the Day 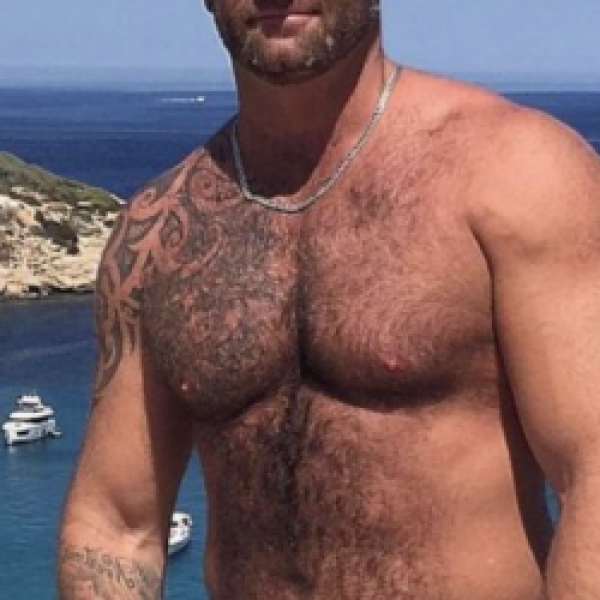