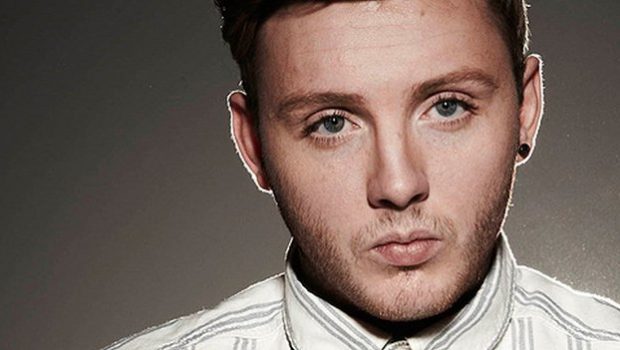 Can’t believe I’ve just been dropped from my label init. They’ve been saying shit about my songs. I don’t hate the gays, my mates sister’s best friend is a fag, and he’s totally cool. As long we ain’t in the same room together or anything. Now they’re tryna say that my song promotes terrorism; don’t they know what creativity is? It’s not supposed to be taken literally. What’s the next step for my career?

I’m sorry to hear that Simon Cowell dropped you like a sack of shit with a hole in it. Wait, am I?But you must realise, you don’t get to where Simon Cowell is by being a stupid mother fucka. He knows the gays are loyal, and he knew your “career” was doomed as soon you stepped on just one of those Prada slip-ons.

Using the lyrics “fucking queer”, in one of your songs is a perfect demonstration of how sexual suppression can make one so angry. It’s a known fact that the things we hate most in other people are the things we subconsciously recognise in ourselves; so I wish you good luck when you do finally come out – especially with that face of fugly.
Comparing your song to Eminem’s is about as accurate as calling Sinitta the next Whitney Houston. There’s a slight mis-measurement, you see.

I’m sure you can understand why Lucy Spraggan spoke up on Twitter, what with being a gay woman herself. Kind of like how you would have your back up had she insulted Sloth. The gays are her family, much like the Goonies are yours.

Perhaps this comment could have been forgiven had you shown a little remorse or regret as opposed to an aggressive assault on the fellow singer. But, considering you instead wanted to throw around “fucking” numbers about your album sales, it will be interesting to see how many people buy the demos you’ve burned onto blank CDs from your second-hand laptop and pirate software.

Taking this into consideration, along with your past sex scandals I’m sure you can appreciate that Mr. Cowell was not impressed. And while we’re on the topic, I’d just like to say how getting an 18-year-old girl to go to the garage for a £5 bottle of rosé before fucking her in your socks screams sophistication.
You really are a class act – I can’t imagine you’ll find it hard to pick up another record deal, let alone a girlfriend you can use as beard. (Surprised I wrote that without typos, one was laughing so hard).

You then had a 17-year-old nosh you off while you ate pizza – again in your socks. There are Russian rapists that have better sexual etiquette than you. And what is with the socks? Your feet can’t be any worse than your teeth, surely? Anyway, I’m sure that you’ll appreciate having got as far as you did with a voice like Dory’s whale call from Finding Nemo.

But basically you were the biggest X Factor-related disaster since Cheryl Cole decided that purple and orange looked good together. Albeit all she had to do was change her outfit (and that troll hair), whereas you need more of a miracle than a makeover.

The next step for your “career” would be to get an application form from your local supermarket and start filling it out. Although to be fair, if the hiring manager is a queen or of Eastern Europe decent, you’re pretty much screwed worse than the pre-teens lured to your bed.

Other posts you might like:
>> FAGONY AUNT: Kim Kardashian Cries Over Vogue Cover Backlash
>> FAGONY AUNT: Tulisa’s Career Takes A Nose-Dive
>> Reasons Why You Should Be Watching The X Factor