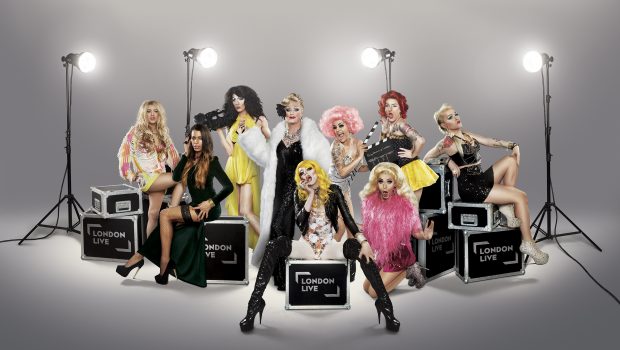 After years of TOWIE, Made In Chelsea, Jersey Shore, Geordie Shore, and many other (failing) attempts at area-specific reality shows, London Live – the new entertainment channel – now brings you the new show that looks set to be hot on everyone’s collagen lips.

Drag Queens of London centres around nine drag queens through a series of 60 minute episodes. We’re not entirely sure what to expect, other than if you thought those bitches of Essex had a catty side, girl just wait til you hear a drag queen with venom on her tongue.

The latest press shot shows the nine characters looking pretty glam (probably a lot more so than when we slap comes off) and you can expect to see them through day-to-day life and how their drag personas play a role in their work. Most of the participants are known faces on the London gay scene hosting club nights, DJing and performing cabaret. But is it all gags and giggles when the wigs come off?

Other posts you might like:
>> DATING TALES: Tranny Realness
>> If The Only Way Is Essex Was Gay: The Storylines We’d Like To See
>> 25 Ways You Know You’re A Vauxhall Trashbag 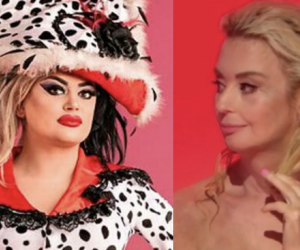 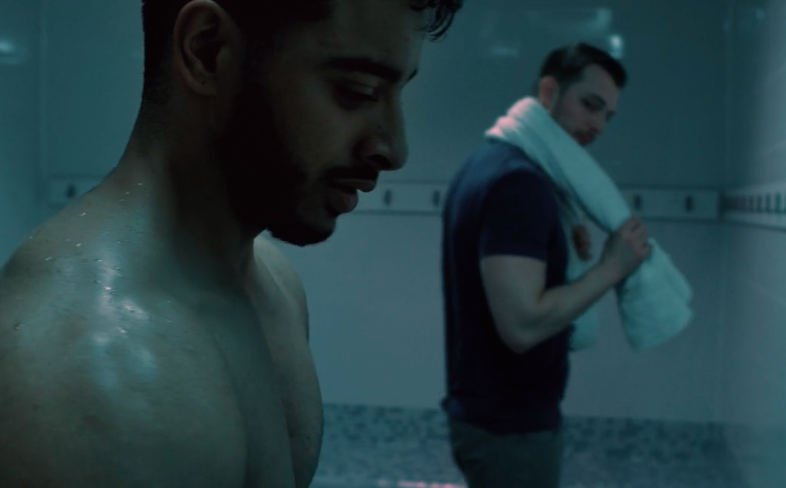 VIRAL: Get an Insightful Glimpse into the “Headspace” of Trans People [Video] 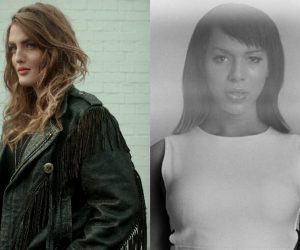