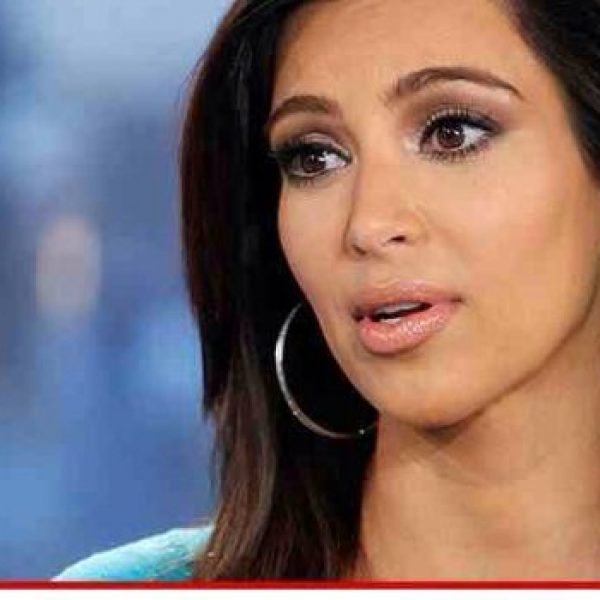 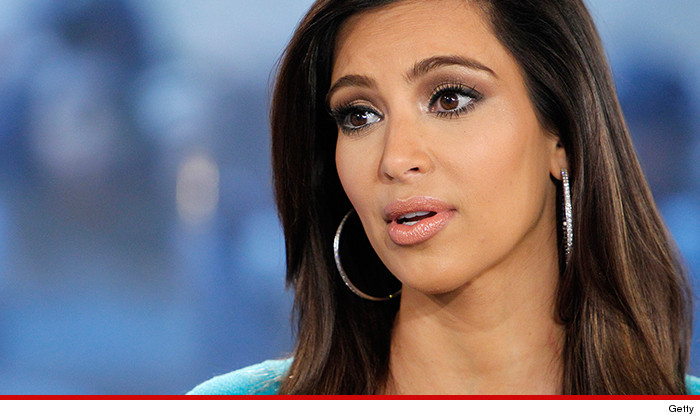 Dear Fagony Aunt,
As I’m sure you know I’m on the cover of this month’s Vogue. I really don’t understand why it’s caused such an uproar?  It’s, like, totally not a big deal. Well, it’s Vogue, so obviously it’s a big deal. But it’s not like I’m not famous enough for the cover. People have been saying that Vogue is “officially dead” and that I didn’t deserve it. Obviously the haters are jealous because I’m famous, rich, have a hot body, gorgeous fiancée, and have now been accepted into world of fashion. It must be hard to see the girl that has everything everywhere you look, but I can’t help it that I’m so popular. Anyway, I hope you can offer some advice as to why everyone’s hating on me and Kanye.

Dear Kim,
I really am, like the rest of the world, quite speechless. Congratulations on your cover of the world’s most prestigious fashion magazine. The girl that was filmed giving head to Ray J is now hailed as some kind of icon. Where’s my asthma pump? I think I’m having a stroke and I’ll be sending the medical bill directly to Anna Wintour.
Regardless, you have inspired young girls everywhere that by blowing a one-hit wonder, you can indeed fulfil all your dreams, kudos. I’m sure you’ll go down (ahem) in history as one of the world’s most inspirational people, along with Dr. Martin Luther King and Oprah.

Initially I was surprised that with the size of Kanye’s ego and the size of your ass you’d be able to fit into the same shot. That requires mad photography skills. The question however, isn’t whether you are famous enough for the cover, the question is why an irrelevant fame whore has any valid input to the world of fashion. It would be like letting Joey Essex perform open heart surgery – could you imagine?
Add to that the fact you’re accompanied by a man that recently attacked a photographer and generally has a face like an allergic reaction; and it seems the world has been thrown into unexpected turmoil. You claim that people are jealous of you, bitch please. You more deluded than Heidi Montag.
As for having it all, that you do – including herpes, no doubt.

I think the statement that you’ve been “accepted into the world of fashion” is jumping the gun a little bit. Just because you have a range with Lipsy, does not make you a style extraordinaire. I can guarantee you that the likes of Victoria Beckham and the Olsen twins have steam violently shooting from both ears. Even Sarah Michelle Gellar shaded you out on Twitter, and she couldn’t dress herself if her career depended on it.

Most people reach a certain point in their jobs when it just becomes about the money. Clearly Anna Wintour is at that point. By putting an arrogant rapper and his reality “star” lover on the cover, the controversy alone will sell thousands of copies, so I wouldn’t start sitting front row at Fashion Week just yet. Miss Wintour used you the same way a fisherman uses a grubby maggot as bait.
My advice is to stop trying to be something you are clearly not, i.e, fashionable. Well, high fashion anyway. You’re a beautiful girl, and millions of people love you already just for turning up to nightclubs and abusing your mother on that TV show of tragedy. Thank God for this opportunity, but do what you do best, nothing. 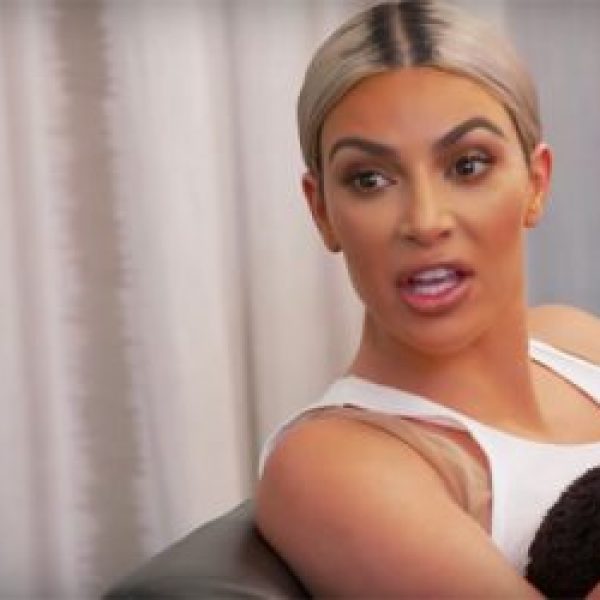 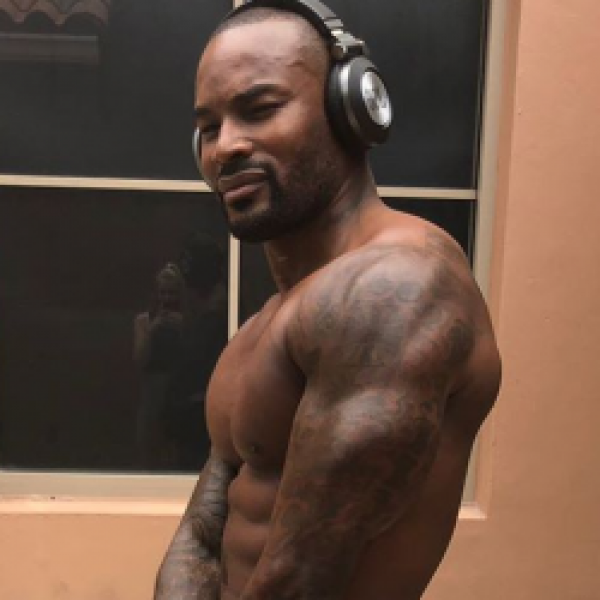 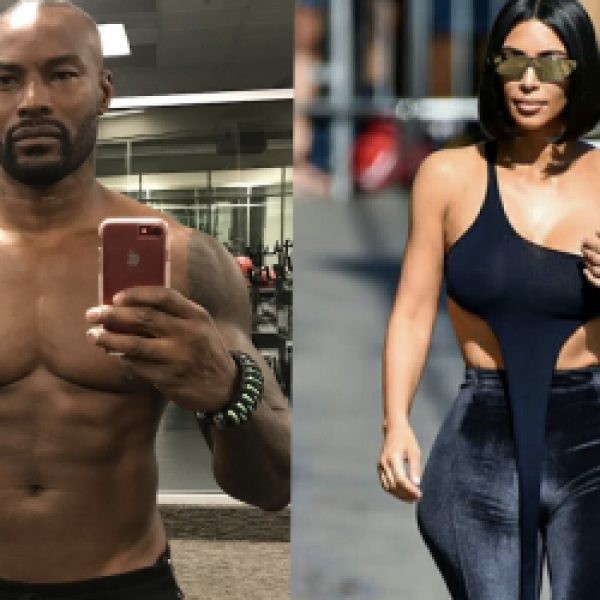