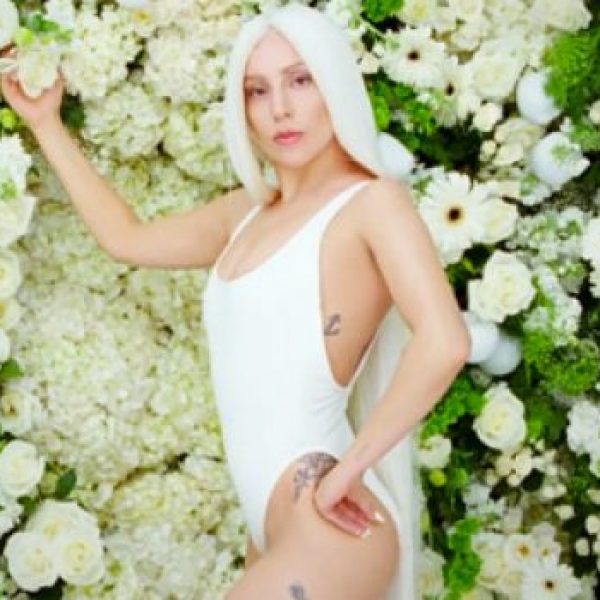 Finally! Finally Gaga has returned to a hot, trendy piece of ass. YES. After writing, what one friend described as a “scathing” review of ‘Applause’, Gaga has given me nothing bad to say about her latest music video for ‘G.U.Y’. In fact, I now even like the song.

For a while, I think fame or whatever meds she was on knocked Gaga out of sorts. THIS is what a good music video looks like. Remember when she released Edge of Glory? Ratchet hair and one outfit for a whole music video? Absolutely Not. She takes this one beyond. Obviously the video is still weird in parts; rolling around on the ground like roadkill as the “short film” opens. But it’s true to Gaga’s signature ‘wounded’ scenes. (You’ll notice she likes to be injured in her videos; ‘gang rape’ in Bad Romance, dashed off a balcony in Paparazzi, stoned in Judas, and another ‘gang rape’ in Alexandro etc), now someone’s shot the bitch with an arrow. Really honey, you got that many enemies then you need to stop pissing people off.

But she’s looking her best yet… See what happens when you’re the face of Versace? Her body is then picked up two macho homos who pass her into a swimming pool, where it seems she is ‘reborn’. The next shot we see of her is in a white all-in-one swimsuit which her figure is just killing, with (extra) long peroxide hair. A far cry from her ‘curvier’ figure in Applause.

And while she still rocks a head piece bigger than any beehive, she hasn’t pushed it to what-the-fuck-fashion. We know even know what the fuck this is…

…but we definitely want one. And I’m living for the gold swimsuit. Imagine rocking that down at Shoreditch House. Bitches be like, whaaat?

She’s also returned to really giving it in her dance routines. When Bad Romance came out, every one was chucking that out at G.A.Y (and even to the house remixes they played in Vauxhall), so it’s good she’s incorporating this again. Then she starts resurrecting Jesus and shit, I dunno, before another high energy dance routine in just navy denims, and another in a transparent skirt. Before she starts shouting at the end? Don’t do that. Is she actually deaf to how ugly her voice is when she’s yelling?

My only (other) complaints are the tacky Adonis in the sky – even if it is Andy Cohen, surely she has access to better CGI than the Teletubbies? And the Housewives of Beverly Heels in pink singing along to Venus remind me of the Sheila’s Wheels ads. Other than that, slick, sexy, glamorous, fun, with a little bit of weird. Major thumbs up. 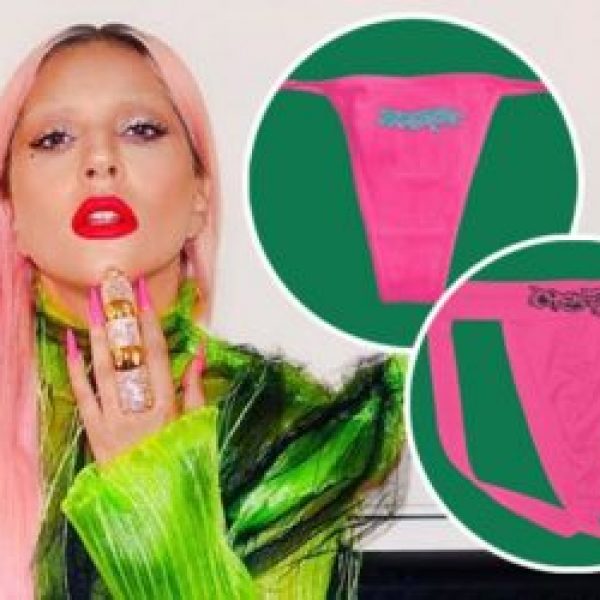