Considering the net worth of Coca cola is approximately $78.6 Billion, you would have thought that the marketing team could have devised something a little more creative than shooting the oldest persuasion technique in the book. The ad that suggests ‘America Is Beautiful’ (and aired to millions of people in the middle of Sunday night’s Superbowl) has connotations to the election techniques of tacky politians whereby they do whatever they can to secure the “gay” vote, and the “black” vote. Only Coca Cola has thrown every single multi-cultural minority they could into 60 seconds. They got Jews, Chinese, Muslim, black, gay and everything in between. In fact the advert is so multi-cultural they almost forgot to include any white people.

But why has it got so many people’s back up? The advert features a gay couple, which, even though same-sex marriage is not legalised in a number of states, is beautiful right? Just like America.

Sure, every country in the world has homophobes and racists that’s why there are protests, petitions, and campaigns every day. But Coca Cola has the gall to sponsor the 2014 Winter Olympics that are being held in Sochi. A Russian city where LGBT people are brutally beaten, and are suffering daily. Is Russia beautiful too, Coke? Or were you just blinded by a big fat dollar sign? Not only is it hypocritical to preach patriotically about your country’s beauty when gay people are not even entitled to right of marriage everywhere, but to portray a happy homosexual couple in a bid to put on this “equal” facade while you sponsor an event that does not welcome our people is… fucking retarded, basically.

You love gay people so much? Just pull your sponsorship. The message applies to McDonalds and other big names corporations like Visa. It’s not too late to pull out.

Other posts you might like:
>>Russia Shocks World: Boycott 2014 Olympics?
>> A Positive Support System
>> The Anti-Gay Russian Debate Continues 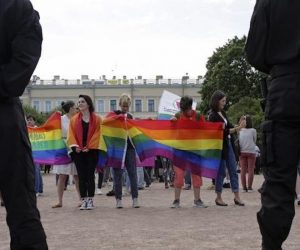 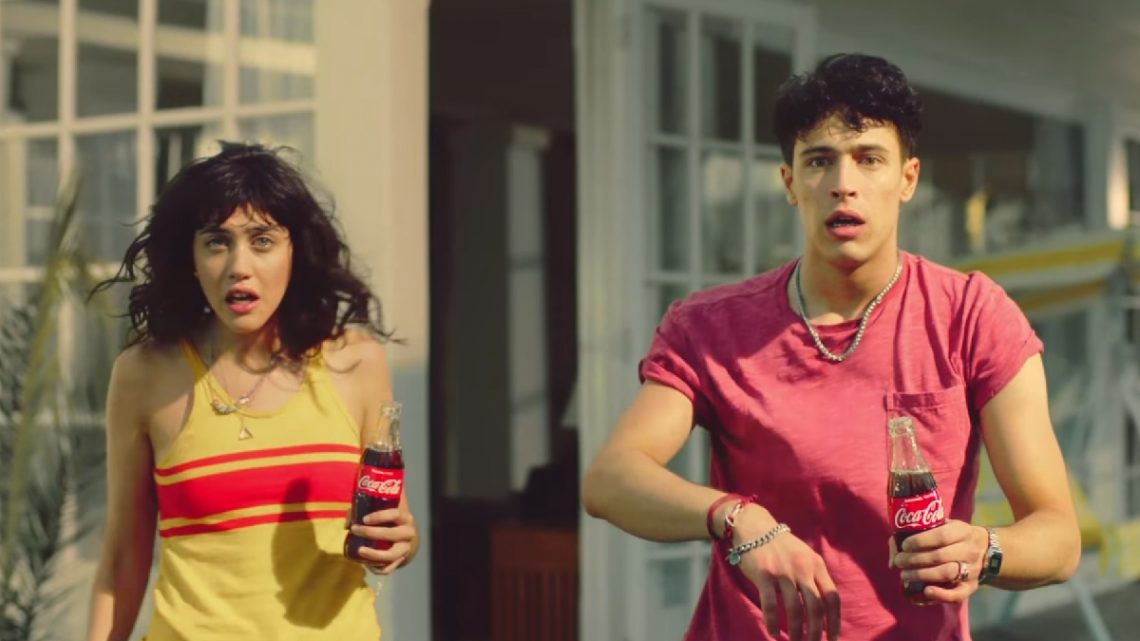