In case you missed the recent Lee Ryan scandal, here it is. The former Blue star seems to be next in the long line of celebrities caught with their trousers down (hence why we’ve put a ban on exchanging naughty pics with strangers). Yes, it’s a rookie mistake, but yes, we’ve all done it. Currently on Celebrity Big Brother, he also stated that he’s “experimented” with guys – although wouldn’t have a relationship with one.

It seems the flirtatious singer was snapped by a busty brunette having a five knuckle shuffle. This is why we don’t c2c… anymore. 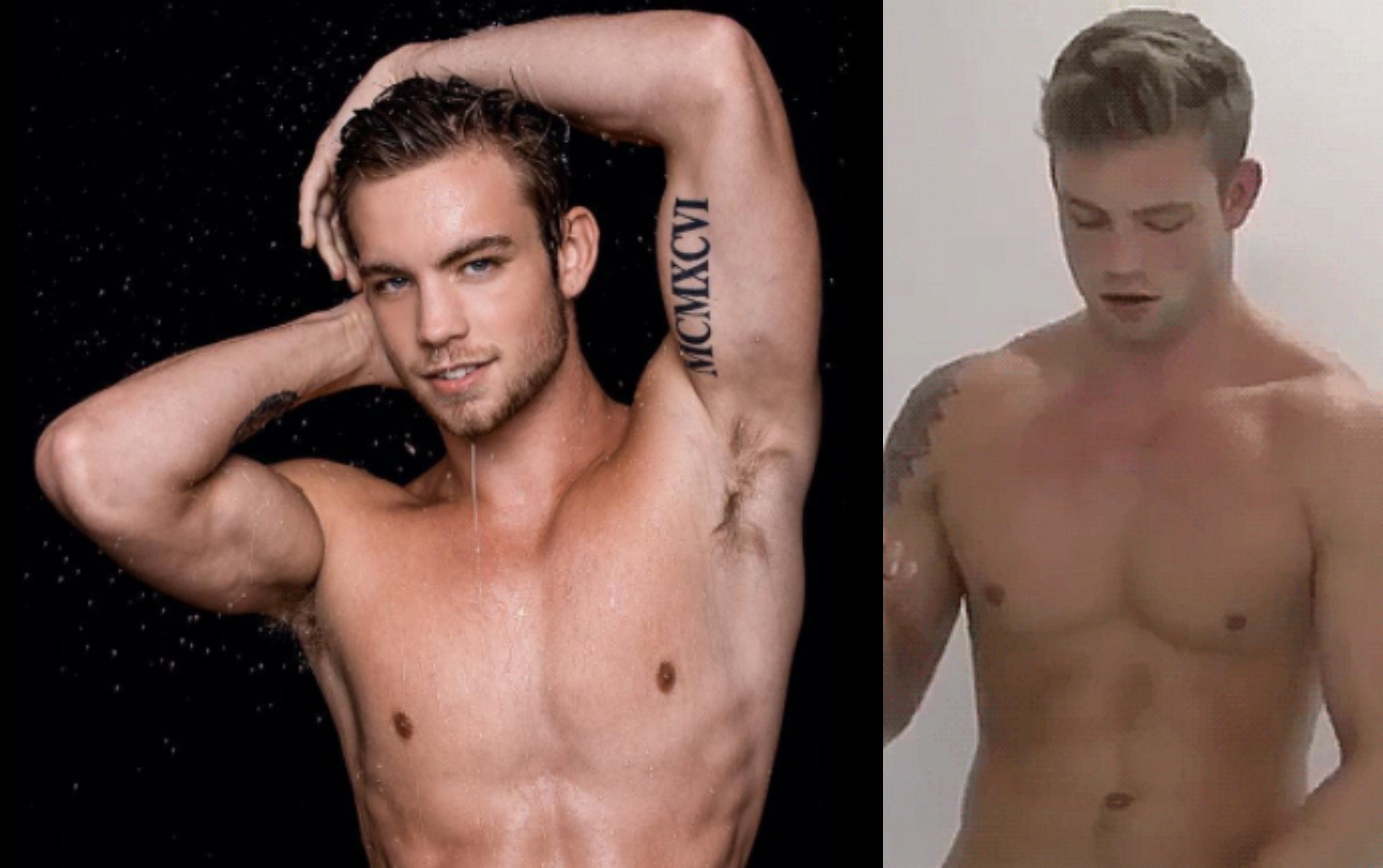 MAN CANDY: Dustin McNeer gets to GRIPS with Himself in Unseen Softcore Footage [NSFW]