As you may have read on TMZ or any other such reliable gossip site, I’ve recently become addicted to Sizzurp. Don’t get it twisted y’all I ain’t no coke head, I just bun zoots and the occasional Xanax. Oh, and I once snorted a Valium off Selena’s tit. It sounds bad y’all, but when you’re the world’s biggest superstar, you need something to take the edge off… How do I win fans back?

Over and Out,
Jesus of Pop

It’s abundantly clear that you have problems, primarily your dress sense – considering that nobody has bopped around with their jeans half way down their arse since Busta Rhymes in the mid 90s. And nobody has sported that haircut since a lesbian comedienne in the 80s. Ladies, am I right?
Secondly, when your ego is bigger than you dick (yeah gurl, we saw the pics) – you need to check yourself in the mirror, pull up your trousers, ditch the Ellen Degeneres haircut and stop spitting over balconies. You’re a role model for young people, you should show that in your behaviour.

It’s also clear you have other problems, like, who takes Sizzurp?! What are you 15?  Might as well get down to an Anne Summers and buy some Poppers.
The fact you’ve stated you don’t do coke, just proves what a pussy you really are. Seriously, I highly recommend it – and drop Nigella a message if you want the good shit. Regardless, I’m to understand that this mix of Sizzurp can be quite dangerous (although perhaps you should drink a whole bottle with a litre of JD and 9 sleeping tablets just to make sure).

Clearly the pressures of being a big star are getting to you because, nobody with any respect spits in a fan’s face, unless you’re part of One Direction and the bitch asked for it. I wish you all the best in rehab, especially if they can mend your personality. Finally, the only thing about you that is ‘too high’, is your horse, not your drug intake. 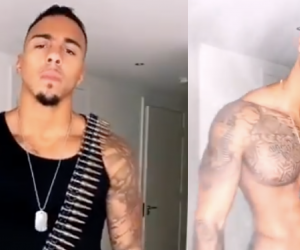 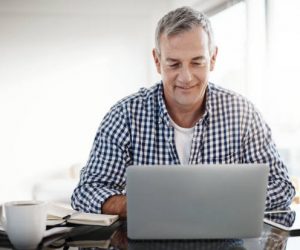 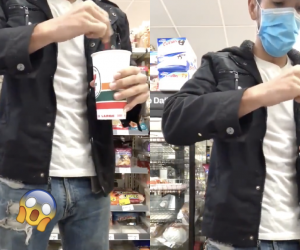