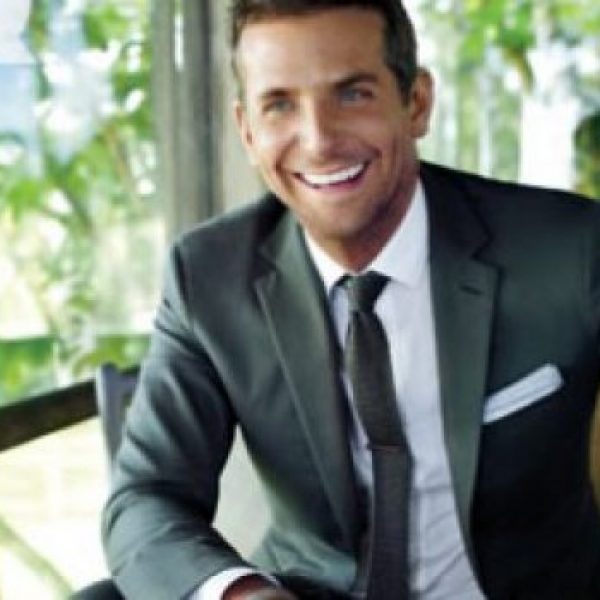 Now, you might think that our Man Candy feature is all about boys in the buff and D-listers caught with their cocks out. Well, it is. But occasionally it’s good to mix it up, and we fully support this look sported by Bradders in the latest issue of GQ Magazine. The smart look was shot in Hawaii where the Hangover star discussed being written off Alias and rediscovering himself after his drug abuse, and how it affected his work. He’s also trimmed off that hair again – JUST how we like it Mr. Cooper!

The issue is on sale now… 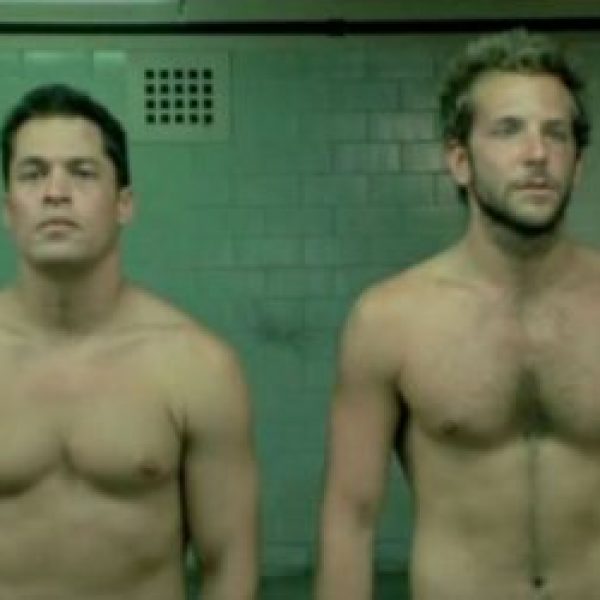 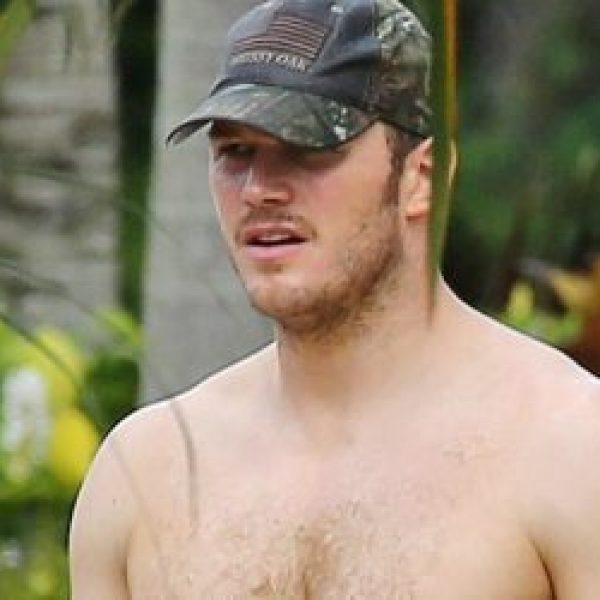 Is This Paradise? Shirtless Chris Pratt, Hawaii, and a Keg of Beer