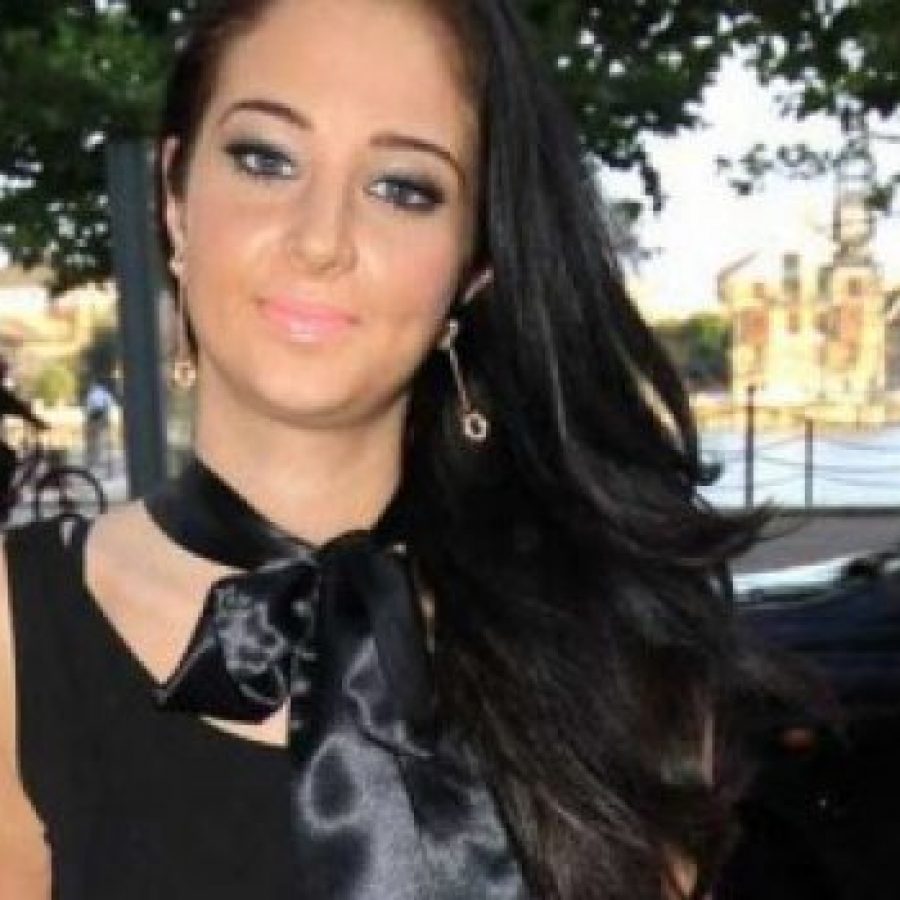 They’ve only gone and fuckin’ charged me for supplying drugs.
I thought a drugs wrap was supposed to help your career, I mean look at Kate Moss. It worked for her, I don’t understand why it hasn’t for me? We’re both as pretty as each other. And I’m more famous than her too. I mean, don’t they know who I am? I was one third of N-Dubz for crying out loud.
And supplying Class A, are they ‘avin a bubble? Half of it was cut with Senokot anyway. I don’t understand how life can change so much in a year. One minute I was the nation’s sweetheart as a judge on the world’s most profitable talent show, and now I’m being burned at the stake for selling a bit of gear on the side. They’ve branded me a bad role model, but I believe in equality and anything a bloke can do, a woman can too; including selling a couple grams down the local on a Friday night; it’s basically Feminism?
Anyway, I tried to disappear for a bit and even spent some of my dirty cash on surgery to reinvent myself but everyone just said I looked a Lidl Barbie. Cunts.
I honestly don’t get it, I’ve done everything a celebrity is supposed to; released a tape on the internet of me sucking dick, a drug scandal, got fucked up in Ibiza after calling in sick for a gig and changed myself head-to-toe cosmetically, but all I get is a backlash. They say I could get three years inside for this; and I know I used to wear gold hoops and Reebok Classics but I ain’t cut out for prison. What’s my next move?

Firstly, you need to focus on yourself and to stop comparing yourself with other celebrities. Yes, Kate Moss was caught doing coke, but comparing yourself to her is like comparing a painting by Monét to a doodle your arthritic nan would do, or perhaps the dry macaroni your four year-old child would glue together at Nursery. Yes, home-made sex tapes have done wonders for the careers of other celebrities, such as Kim Kardashian and Paris Hilton, but again comparing yourself to them would be like comparing an Oscar De La Renta gown to a battered potato sack. You just have to accept that different things work for different people, or perhaps, in the words of Propecia the crack hoe, “you need to learn how to suck some goddamn dick”.
I feel your pain, really. But perhaps this is karma’s way of rectifying all the duff cocaine you sold. Who’s in the shit now?
As for people calling you a “Lidl Barbie” that’s a genuine insult… to Lidl. But in honesty, people were probably only shocked because you had more crap injected to your face than in the ‘home-movie’ released online. It’s unfortunate, and kind of ironic, that the money you have spent on aesthetics will do you no favours when Ruth with the mullet in Cell Block D decides to make you her bitch.
Advice? Unfortunately, even a Nigella-styled show-stopping court appearance can’t save you now, and as I presume that Lipsy don’t sell anything remotely classy, I’d use some of that dirty cash on an tasteful dress suit. You used to talk such a big game Tulisa, your next move should be to hit the gym and start bulking up; it will make fighting off Beth in the communal showers a little easier.