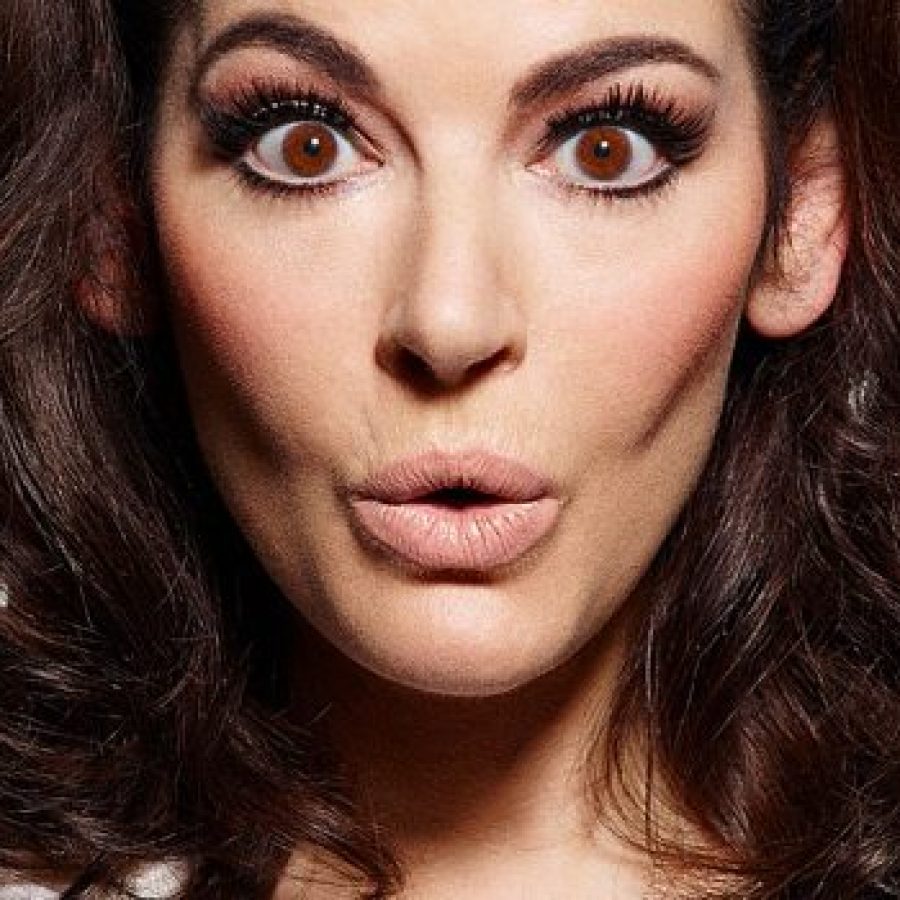 My career has taken a sudden turn for the worst and I’m worried that I may not be the beloved household name I once was. I’ve been accused of harbouring a drug habit and feel that this will stop people from watching my popular and overtly sexual cooking show. What damage control should I take to prevent my career from falling apart like a juicy and succulent apple crumble being penetrated by a large desert knife?

Dear Beloved Household Name,
At one point or another everybody in the public eye must take a knock to their reputation. Do you remember when it was revealed that Tiger Woods had been cheating on his wife? Well, this is like that. But instead of sneaking away for secret rendezvous’ with a lover, you’ve been having affair with Charlie. Instead of lipstick on your collar you were caught with ‘flour’ on your face. I should first state that you must feel no shame in being a cokewhore. Some of the greatest role models of our times loved a bit of sniff; Courtney Love, Anne Widecombe and of course, Marie Antoinette (“let them eat cake” was a typo).

Housewives though, may use these allegations as a reason not to let their husbands watch you. Even though the real reason is because nobody has been this inappropriate with food since Delia Smith was caught squatting on a cucumber. On the plus side, at least people now know you’re not a mind-numbingly dull nymphomaniac. In fact, the only problem anyone has had thus far – and even this was more of a confusion than anything – is how after 3 grams of coke a night how one is still so well proportioned.

My advice would be to lay off the weed as it was clearly giving you the munchies. And three grams of coke is OK, but when you start adding other drugs it becomes a bit excessive. I appreciate your struggle at the moment, but you have everyone’s support – and maybe even an invitation to a few parties once its over (but don’t bring Tulisa and her dud grams).

PS – I would like to take this opportunity to congratulate you on your first (although hopefully not last) court appearance. If Victoria Beckham and Lindsay Lohan had a doped up baby, it still wouldn’t have owned it like you.