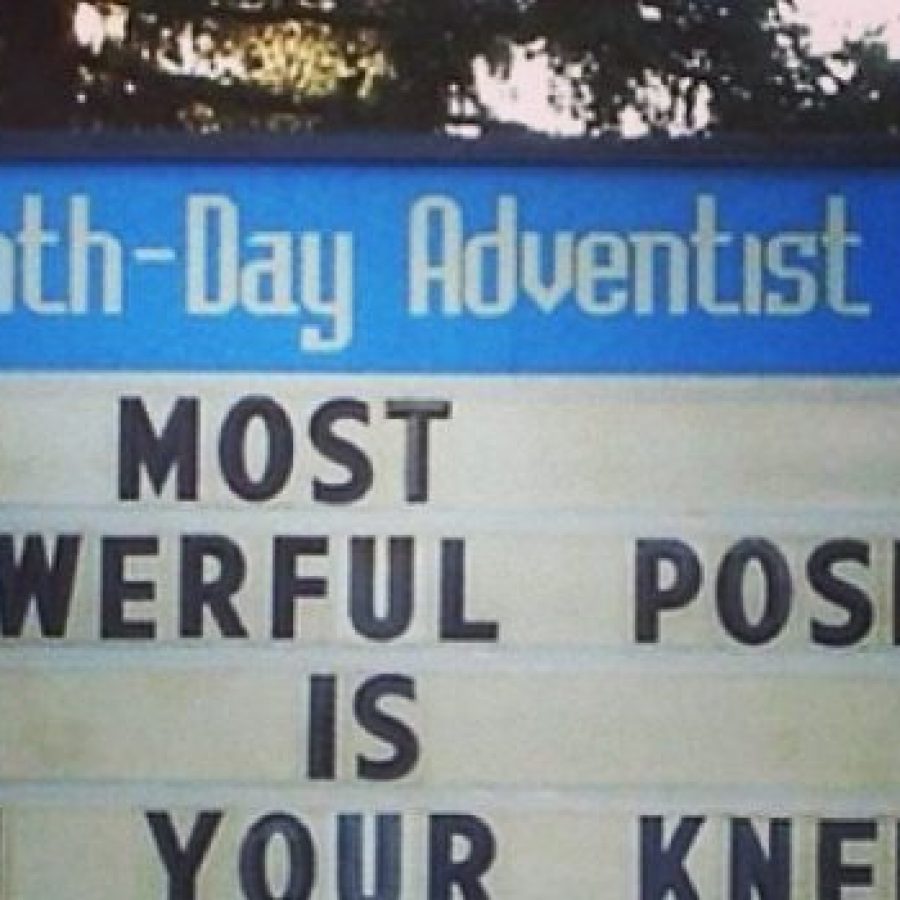 Thought of the Day: The Power Play

Thanks Dwayne for this one.

And though hilarious, did actually get the cogs turning in other ways. When it comes to men and dating, where does the power lie? I think you’ll often find that there are two types of people when it comes to relationships; ones who are in and out of them more than their weekly supermarket, and those that get into them very infrequently, yet when they do, find themselves entirely consumed by that person. (I, would be the latter). Then of course, there’s the third kind, those uggers guys into proper weird shit and end up dying virgins or killing a whole bunch of people.

But I’ve seen boys with less personality than a coat hanger and mediocre looks go from one guy to the next. You may wonder why that is. And it’s certainly not because they’re ‘better’ than you in any way. It just means that there are more 2-Dimensional men with average faces than there are gorgeous ones with half a brain. But there’s something to be said for power.

Some boys can be the plainest of plain to look at, yet others are just drawn to them. They say that “you have to learn to love yourself before anyone else can love you,” and unfortunately, to a certain extent this is true. We should be focusing our energy on loving ourselves before even considering finding a boyfriend. It’s not something you need to panic over, he’ll come. And I think you’ll find that the people who exude this unconscious power are those that not only are deep down comfortable in their own skin, but they also aren’t spending every night on eHarmony.com actively searching for their soulmate; because it’s not your job to look, it’s fates.

The best thing you can do is work on your issues, so that when you do find a man you haven’t still got shit loads of baggage. But more than that just stop stressing (aka chill the fuck out). Life’s not fun if you’re always worrying.

Other posts you might like:
Thought of the Day: Seduction
Second Chances
The Rise of the ‘Late Night Date’

CocktailsCocktalk November 15, 2013 Thought of the Day 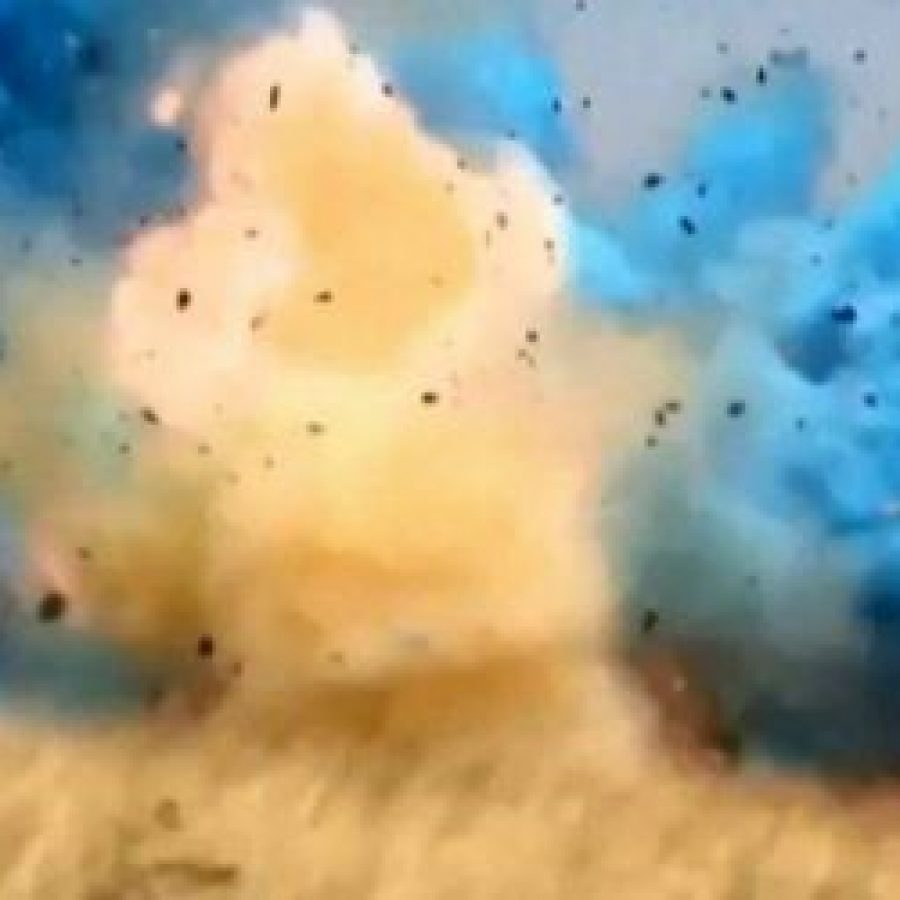 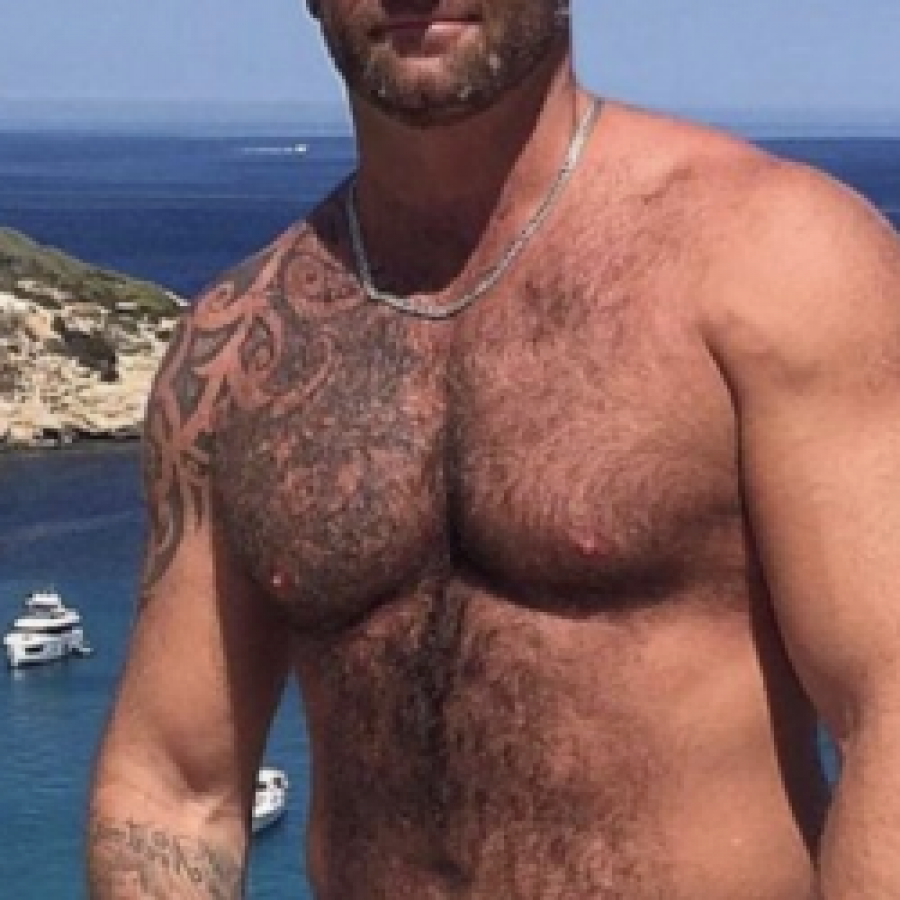