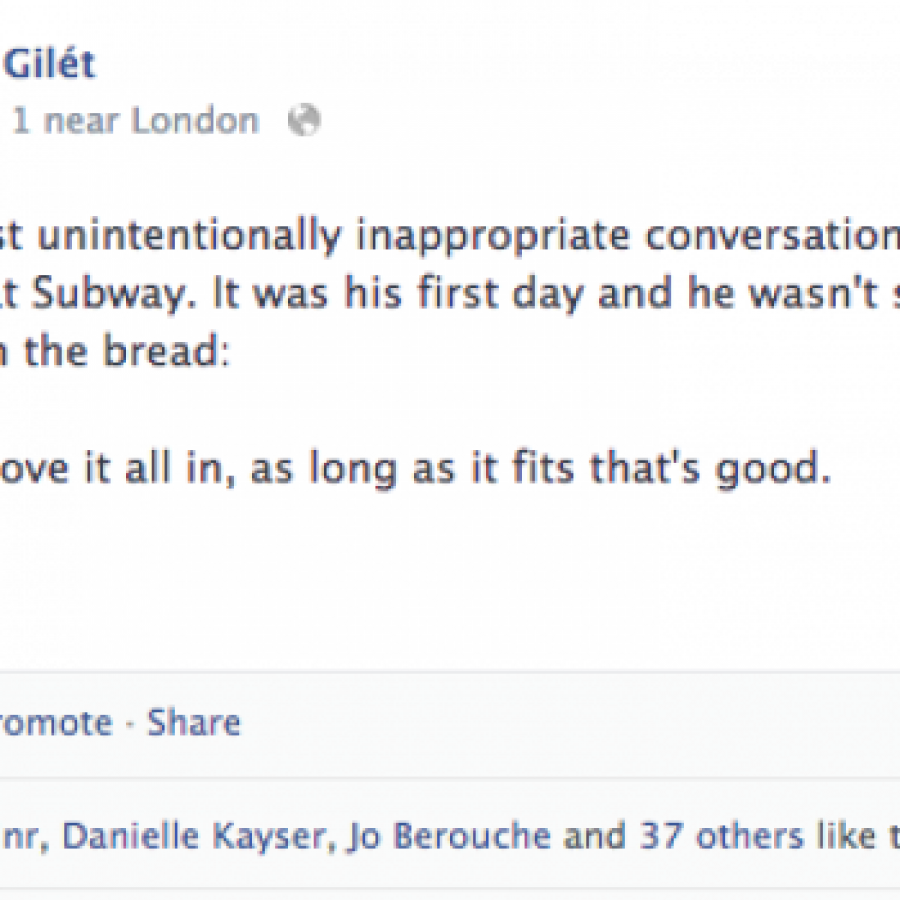 As you get older you gradually begin to realise that life is too short to be scared of rejection. Or of anything really; apart from Vanessa Feltz doing lunges. If you want something (or someone), the chances of you getting it/them are a lot slimmer if you don’t go for it in the first place. Make ours a double and if you need us we’ll be flirting on the dance floor.

Yeah, it’s all well and good to have a guy that gets you dripping like a faulty faucet as soon as he touches you, but does he make your stomach flip? Good sex is one thing but if he’s duller than a damp dishcloth is he really gonna be a long-term investment? Similarly, if you’ve got an attractive man that’s on your wave length, but isn’t gonna throw you around the room like a whore in a hurricane, is it enough?
This week on The Only Way is Essex, we heard Ferne inappropriately confess – at the dinner table – to having multiple orgasms. But that wasn’t what got us talking. Charlie’s declaration of love for her was so sweet. And as annoying as they both are separately (and together), we had to commend this. Where are the men making us go giddy? At Cocktails & Cocktalk we put up a good talk, but deep down we’re rooting for true love.

This app is becoming increasing popular with features that are miles ahead of other dating/hook up apps. Users can have up to five profile pictures (so you can judge from different angles more accurately what they actually look like), location selector – so you can view guys in other areas than just the surrounding one (i.e. if you knew you were going to be in Manchester next weekend you can look for a hot boy to hook up with a couple days before) and they can grant you access to their private pictures (saving moving photos out of that private folder with the password lock into your Camera Roll, forgetting to delete them after and having one of your mates stumble across that snap of you tossing off into a Reebok Classic). Guys on Hornet also tend to be more up for dating, rather than “U hung?” or “Omg show me ur cum.”

Eww, this new layout is totally WHACK. They’ve tried to modernise the app but just made it more difficult to use; the larger thumbnails mean there’s less guy on the screen at any one time, deleting messages takes ages, and users only have one profile photo – that is so 2011. And it crashes more than frequently than Lindsay Lohan driving her BMW after 18 tequilas.

The US drama is getting stronger every week, frequently ending with a cliffhanger (think Revenge Season 1). 2013 has been a really good year for Toni Collette (The Way Way Back, Enough Said) who leads a stellar cast as the surgeon assigned to operate on the President. Her family are taken hostage by four mysterious agents, including Dylan McDermott. At first the concept seems as though it would be better suited for the silver screen rather than TV, but as the plot thickens you’re just constantly left wondering where it will end up. On episode 8 and we still don’t know why they’ve been taken hostage, but the planning behind the conspiracy runs much deeper than they could have ever imagined…

After exposing her tuna passage in the one place nobody is even gonna notice (G-A-Y), she gave a horrific performance on the X Factor where her costume fell apart, and she tried to pass off whatever that was as a wig. She looked like she’d dropped about six speed bombs dipped in liquid ecstasy before she went on stage. Writhing around out of breath was like some kind of chubby German porn. Still, all the best artists have off days right? Well the whole album sucks. OK, there’s like two or three good songs. People were pitting her against Katy Perry this week – and after the anti-climax of Artpop, she’s lost my vote. 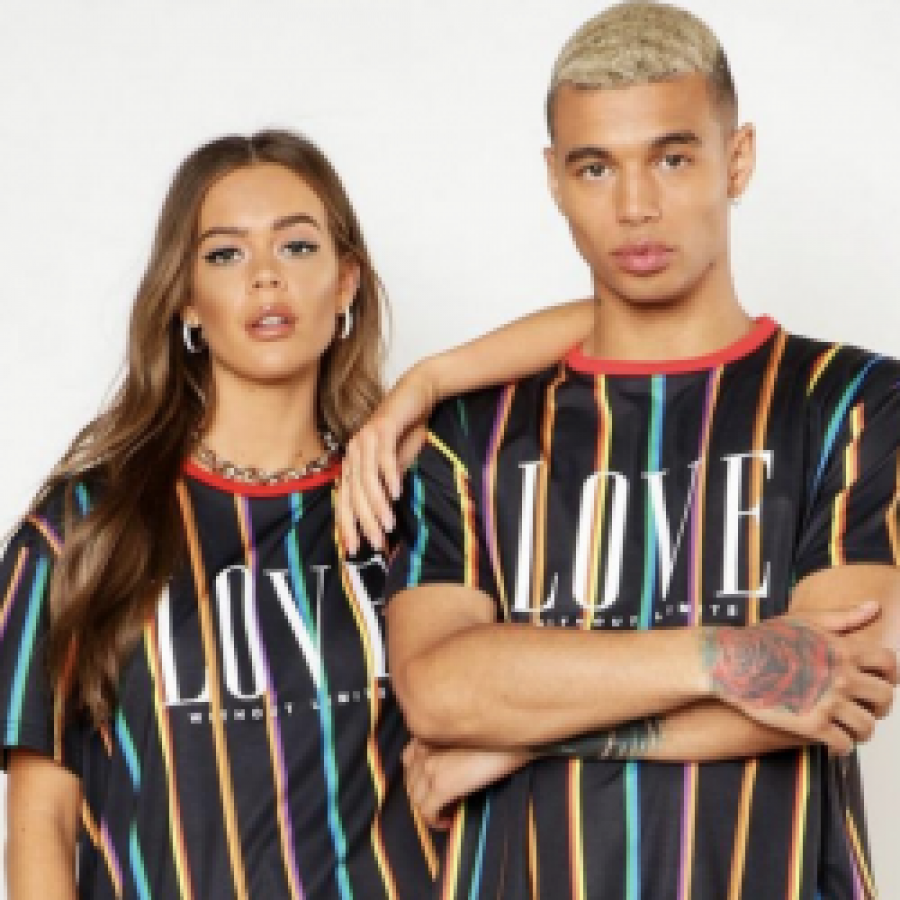 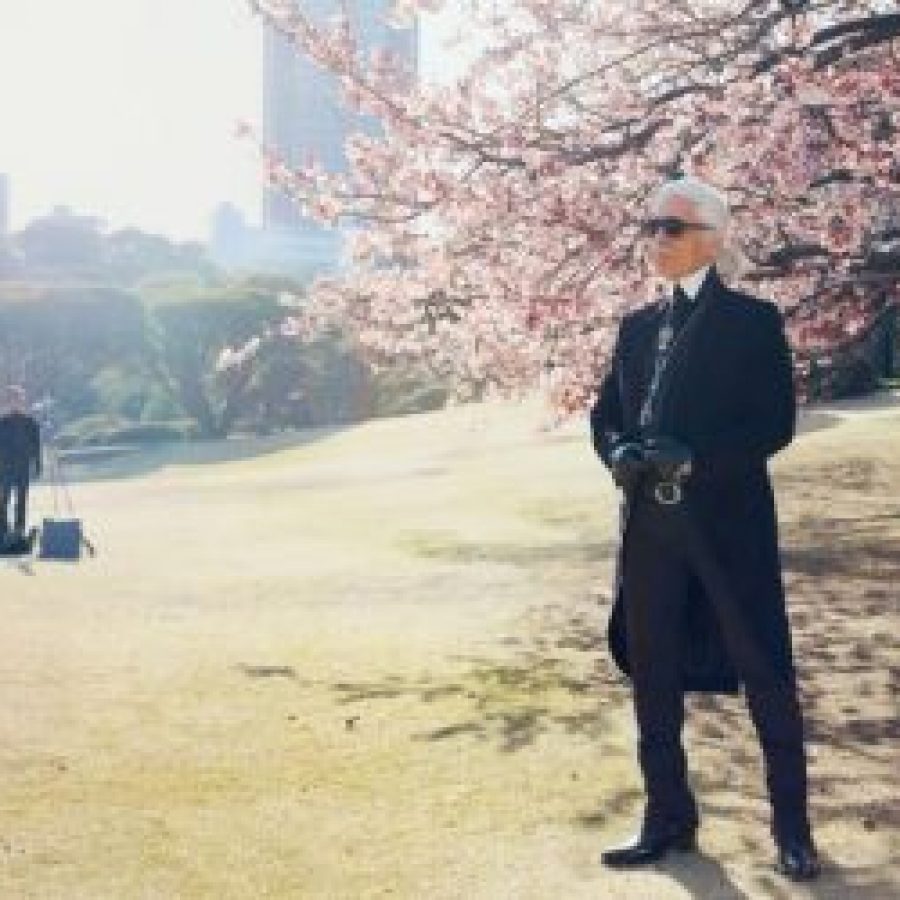 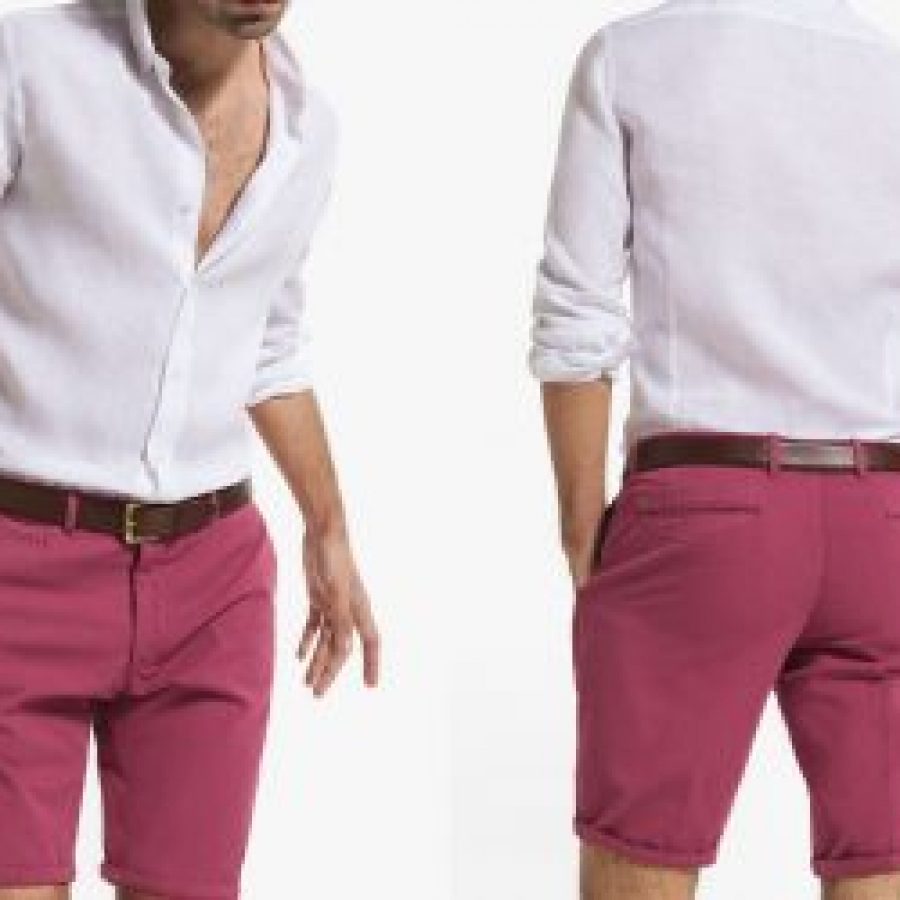