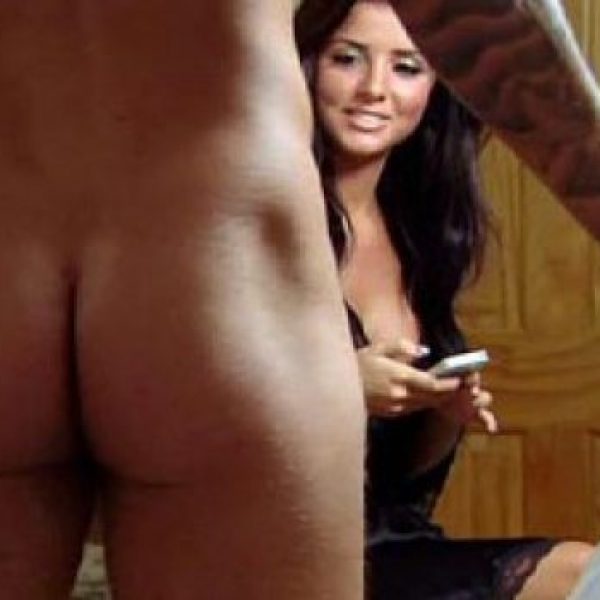 We’re the first to admit that Mario Falcone isn’t our favourite person in the world. He treated Lucy like shit and had an ego bigger than Charlie’s mole. But we have to admit, it really does seem like he’s a changed man. Catching up on The Only Way is Essex this week, we saw him finally attempt to win Lucy back. Obviously her fling with Tom was just something set up by the writers to fuel the fire; which is a dangerous thing considering the number of relationships they have ended permanently already (I can’t help thinking Mark and Lauren would still be together without the show – not saying it’s a good or bad thing – just an observation – if want to be in control of your own relationship decisions, don’t go on a reality TV show).

I originally refused to feature Mario on the site because of ‘wank-itude’, as when someone isn’t a good person, they become less attractive on the outside, but now that we’re seeing a decent side to him – he’s starting to look good again (especially without his clothes). Mario could have retaliated to their [Lucy and Tom’s] relationship a lot sooner, but didn’t. Perhaps not until he realised it was the only thing he could do to find out Lucy’s true feelings for him. Anyway, the way he kind of said “it’s not fair on Pascal or Tom” seemed pretty genuine. Has Mario changed for good? Who cares, let’s look him half-naked…

And as much as we wouldn’t mind seeing his junk, we still can’t really commit to this look…

Other posts you might like:
>> First World Problems of Reality TV Stars
>> MAN CANDY: Danny O(MG)
>> The Art of Dating: Sponsored by Gaydar