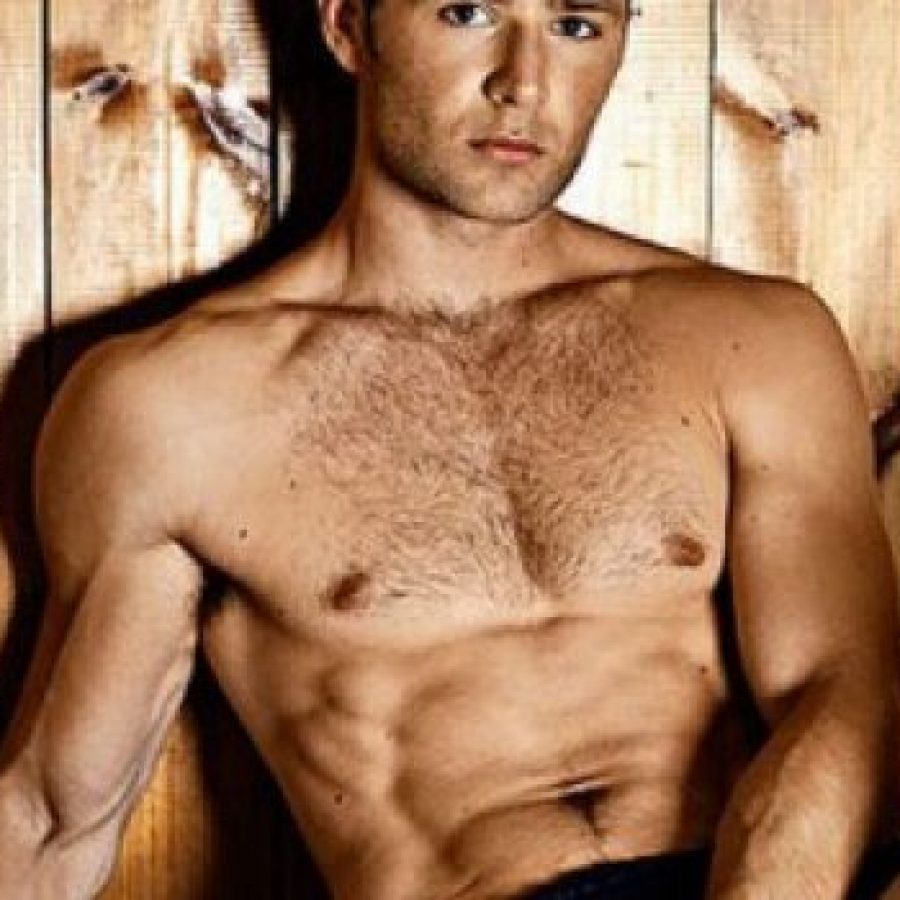 Well, it seems even though McFly haven’t released a single in about fourteen years, they still keep making headlines (in the gay media anyway) with naked appearances at G-A-Y, homo-erotic photoshoots for Attitude Magazine and photos like these…

It’s from a shoot early 2012, but when it stumbled upon our Twitter Feed, we just had to share it again. Finally a member of McFly that we can get on board with…

The boys have definitely grown up since their boyband days, and if this is the direction their going in, we won’t be complaining.

Is it just us or are they semi see-through? It’s not us.

Other posts you might like:
>> M.I.C’S Spencer Sex Scandal (Uncensored)
>> Thought of the day: Seduction
>> MAN CANDY: Kirk Gets Caught!