We’re taught from a very young age that taking things, mainly toys, that don’t belong to us is wrong. And while as children this is all well and good, it has to be said that as we get older, things aren’t quite that simple any more. Of course I’m not justifying jumping on married men just because you think you could show them a better time than their frigid wives, who are less exciting in bed than a plastic bag in the wind. And I’m by no means condoning going for the same job as a friend, just because you’ll get a better tan out in Miami.
But when we grow up in a world where right and wrong aren’t as easy to define as black and white, and life itself is frequently ‘unfair’ – it’s questionable whether we should indeed be “looking after number one”.

Everybody loves a story of a ‘good girl gone bad’, and as Rihanna claims “once a good girl goes bad, she’s gone forever”. It may seem strange to look back at a childhood TV show, but when Faith went bad in Buffy the Vampire Slayer, not only did we love it – but she made some pretty good points.
When they rob the weapons store, she teaches Buffy, “want… take… have”. And while it soons gets them into trouble, there’s no doubt that before that point, she’s seriously living life.Obviously seeing something you want in a shop and jacking it circa Winnona Ryder 2004 is totes not fabulous, but is it OK to go after things you want even if it means stepping on other people? Again, I’m not suggesting that we ruthlessly step on other people to get to where we want, but should we just accept as a fact of life that sometimes we have to put other people out if we’re to be happy ourselves?

The way I see it is, calculating women (or men) take another woman’s (or man’s) husband out of boredom, or even lust are entirely in the wrong. And I’m not throwing diamonds from my glass penthouse – mainly because I have neither a penthouse, nor diamonds to throw around – but I’m not a saint and definitely am not preaching. But while the world scorned Angelina Jolie for taking Brad Pitt and Javine for taking Harvey from Alesha Dixon, what if these women had waited until they were sure (or at least thought they were sure) that he was the perfect man for her. If Angelina hadn’t got started a relationship with Brad Pitt, would she have a husband with her now standing by her and supporting her through a double masectomy? Yes, she put Jennifer Aniston’s feeling on the back burner, but is it OK to sacrifice someone else’s happiness if you think you deserve it more than them?

Of course we’d also be breaking one of the Ten Commandments: ‘Thou Shalt Not Covet Thy Neighbour’s Wife’. But what if thy neighbour is a douche bag and his wife is The One?

So maybe it’s not a case of taking something that belongs to someone else, but perhaps a case of getting something you deserve. And unfortunately, in a world as harsh as the one we live in – that sometimes means putting yourself and your happiness before other people; especially with something as rare to find as true love. 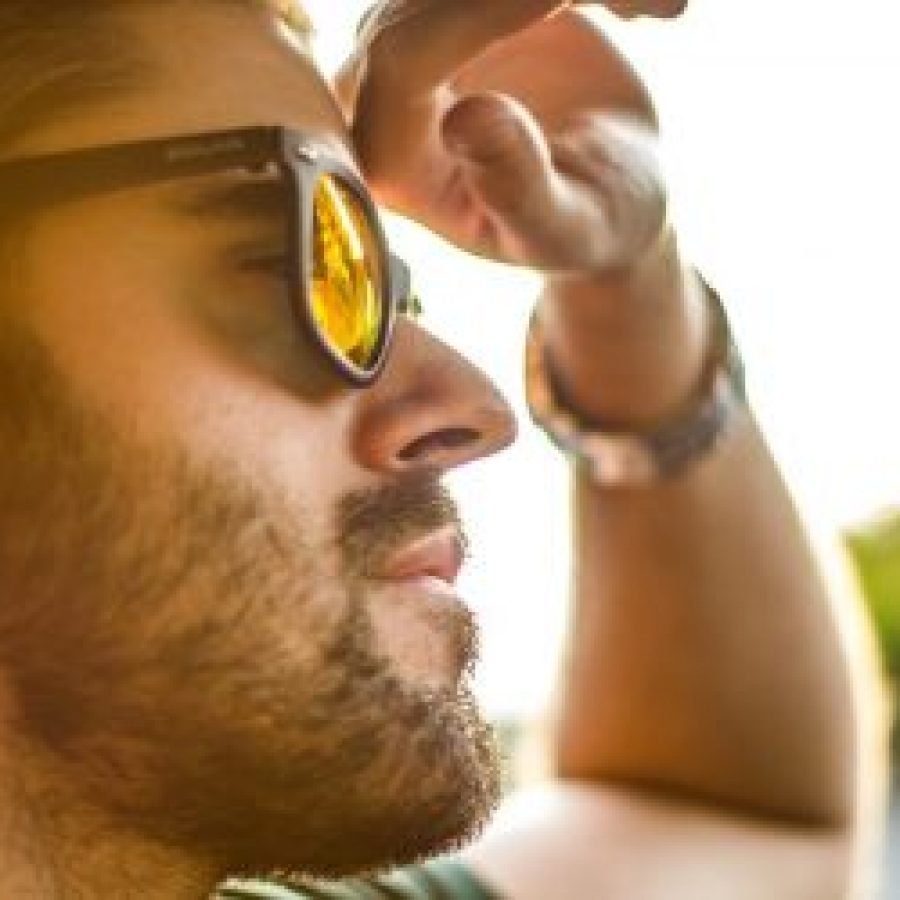 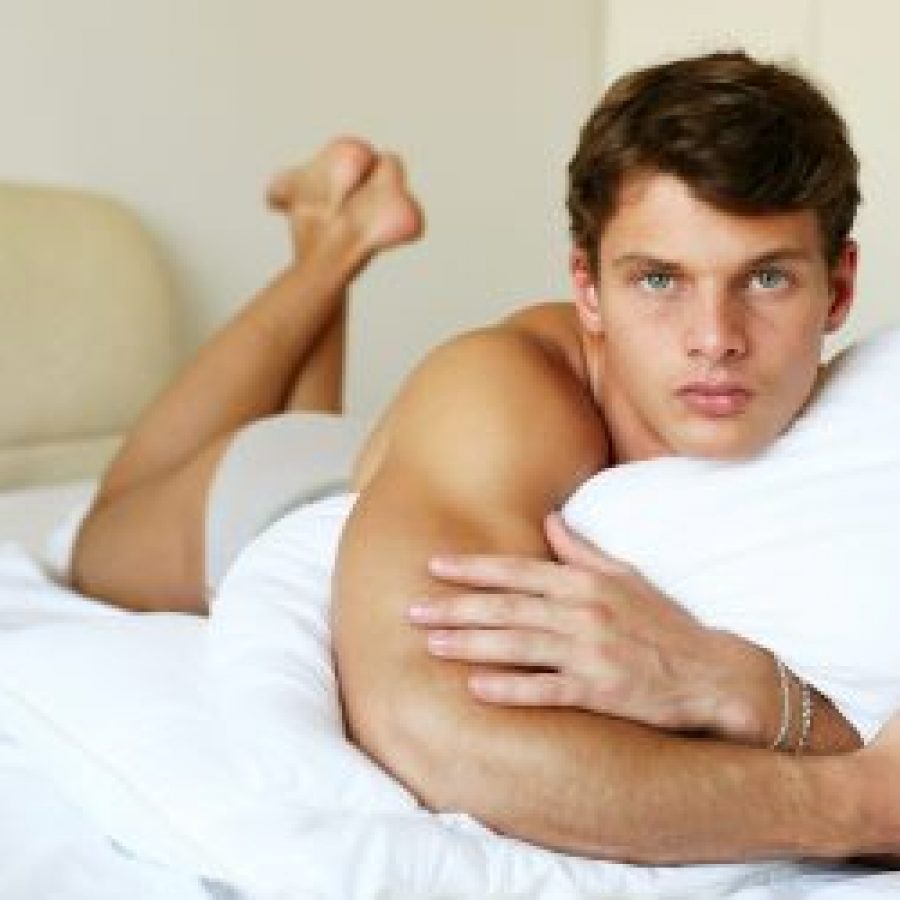