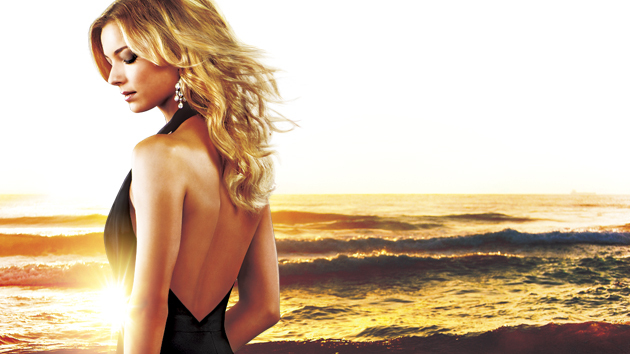 (If you’re not watching on US schedule, SPOILERS ALERT!)
Just when you think that your favourite show is hitting a wall, Revenge shows absolutely no signs of slowing down. The cutting small talk between Emily and Victoria was taken to next levels this past episode, and their feud at Nolan’s housewarming was feistier than ever. Miss Grayson is still perfectly on point with her one-liners; “we are going to unravel and destroy that little bitch”, while despite the inevitability of something happening to prevent Conrad’s confession – we still don’t know exactly what went down. There is definite sexual chemistry between Patrick and Nolan, and even just the thought that Patrick could be a little bi is totally hot. It was pretty see through that Aidan and Emily were on the same side, but when he tells her stop as she touches his chest – damn, my heart skipped. Also, Jack is starting to warm to Emily again, which is exactly what we want. It’s going from strength to strength and anyone who doubted that writers could keep the show afloat with this concept were seriously wrong. Roll on tomorrow night’s episode.

Now you might have heard the phrase, “sharing is caring” – and while this is true when it comes to a packet of Maltesers, this ain’t the case when it comes to men. It’s not about competing with other people – lest we end up in a world where everyone has shagged each other (we’re not far off), all relationships are hollow and plastic, nobody is ever truly happy – despite what they say, and the difference between lust and love becomes harder to define – so basically, Essex. If you want the man, take him before someone else does, if he’s already taken – move on.

Going Up: Under cover lovers/ Players/ Sex on the DL

Times are changing, and when it comes to men and sex, subtlty is winning. A lot of people think just because you write a blog that has a higher sex content than Samantha Jone’s bed sheets, that every little detail gets put online, it doesn’t. And you’d be surprised at the amount of sex your friends are having and keeping secret from you (or trying to). “If you’re not a player, you’re the one who gets played.” It’s all about getting nookie when you need it; intimate club conversations that lead to the occasional kiss and eventually a night of passion – not PDAs or broadcasting who you’ve bedded.

Sexting is taking a serious knock lately. And that includes exchanging pics on Grindr, Whatsapp and all other social networks. Recent statistics have showed that 41% of teens have taken a slutty selfie and of those roughly half have regretted it. Articles are stating that there should be more education in schools about sharing/sending intimate photos – including the damage they can do to ones reputation, career and self-respect. I’ve been at the centre of a couple scandalous incidents where I’ve had my picture taken during sex and not even known about it. When you see the photos back it can be devastating, no matter how hot your body looks. But do I want that shit going viral? Absolutely not.

We’re on a pure 90s flex with music at the moment. Everything from old school R&B like Dream (above) to N*Sync. It just shows how much music has evolved, and it’s rare to get music with this kind of vibe in the present day. 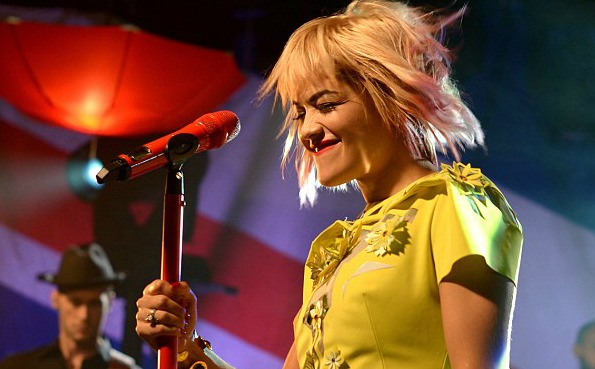 Urgh, she’s EVERYWHERE. And although she has a few catchy songs, she’s by no means earned the right to be the face of both Rimmel and DKNY. Her fashion is rapidly going down hill and she still insistes on wearing that bold red lipstick when paler shades make her look effortlessly pretty.  She also has the undeniably hot Calvin Harris as her boyfriend, not that we’re jealous or anything. And the bitch blatantly loves herself too, so we can only imagine how devo’d she was when this picture when up on the Daily Mail website. #GIMP