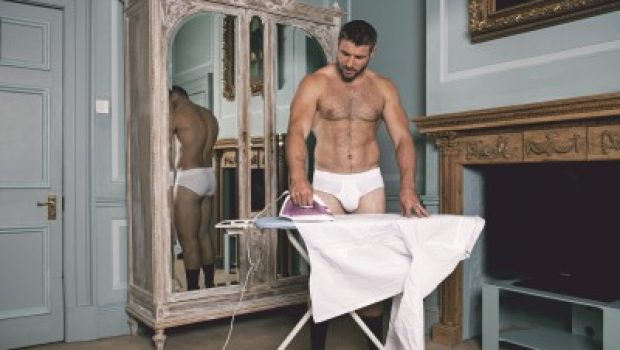 Last week was the Attitude Awards – major! Naturally we were in attendance to see who picked up the gongs and obviously pick up on some celebrity gossip (although our lips will remain sealed I’m afraid!) But seeing Ben Cohen on Alan Carr’s Chatty Man and Strictly Come Dancing has only made us fall for him a little more. On the night, he looked even hotter and grabbed an the Ally Award – due in part for his activism against bullying in schools. And in these exclusive pics from the latest issue of Attitude magazine, he proved gasp-inducing on and off the pitch… A man with a smile that can melt butter – AND he does the ironing too…

Other posts you might like:
>> MAN CANDY: Rugby Special!
>> Attitude Hot 100: The Coverage
>> The Top 10 Men (And The Awkward Sex Moments) You Need to Avoid