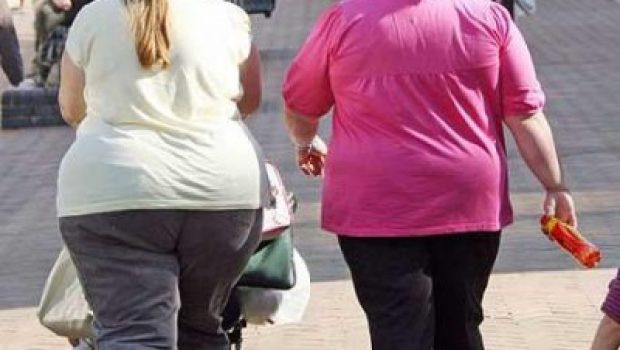 7 Of the Most Annoying Things In the World (EVER)

1. Two fat people taking up the entire width of the pavement

Seriously, it’s hard enough to overlap one of you but when there are two people waddling the width of the pavement it can be seriously infuriating to walk into the road. SINGLE FILE PLEASE.

2. People in front of you walking ridiculously slow

Have you ever been in a rush and got stuck behind some twat that walks slower than a pigeon with Down Syndrome and one leg? It makes most people want to punch them in the back of the head. It makes me want to pull out their £7.99 hair extensions and shove them down their throat. While setting them on fire.

I understand that children exist, but surely you know how your child behaves. If screaming it’s head off at any given opportunity is one of it’s traits – get a babysitter. If you can’t find a babysitter, don’t eat in a public place. I sound insensitive but the number of meals I’ve had ruined because of a baby’s shitty nappy is surreal. 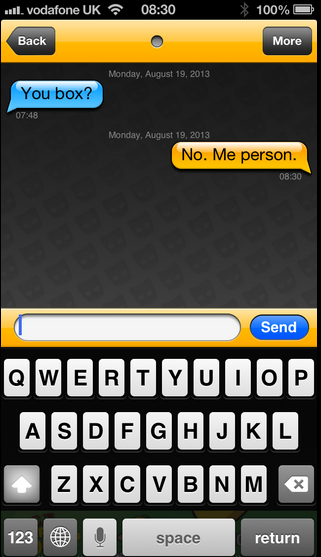 It goes hand-in-hand with people asking you what position you are in bed, and you tell them you’re Vera. Or that you want to HIV them in your bed, as opposed to have them. And last but not least, that you’ve just had a long GUM session when you were actually in the gym.

5. People paying for things with pennies

You know you need to move to a different area of London when you go into your local shop to buy Rizla and what should be a two minute task ends up taking ten minutes because you’re stuck behind two toothless pikeys that are paying for their Camel cigarettes with countless copper coins. I mean, Really? Where’s your benefits blud?

This is exactly how it goes. Especially when I’m raiding Sainsbury’s after smoking a spliff. It’s bad enough that you’re bound to bump into at least three hot boys while you’re carrying a basket full of junk food, but I can’t take that shit from Sharon too.

7. People sitting next to you on an empty train

This is something that has puzzled me for YEARS. And it’s not just on trains, people do it in cinemas, at restaurants and in parks. Why do you wanna be up in someone else’s grill for?

>> How To… Be Officially Ratchet
>> The Art Of Dating: Continued…
>> Great Wall Of Grindr: Cruel Intentions 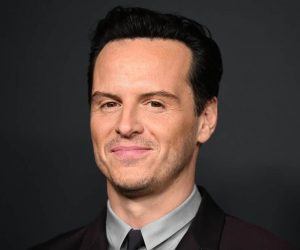