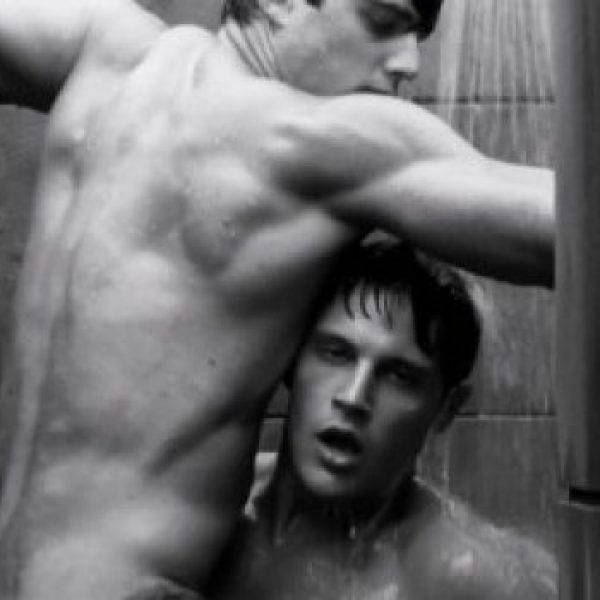 How To… Master A Hangover

Showers (and sex, for that matter) are just one of the ways to get over a monster night out.

Just because we drink a lot, doesn’t mean we’re good at coping with the effects of it. And between the Attitude Hot 100 party, the launch of Foxhall London and everyday al fresco drinking, it can be a real struggle to even think about a drink the next day, so learning how to master a hangover is absolutely key to being a professional lush.

Firstly, switch your drinks. This sounds like bullshit, but the darker the drink, the worse the hangover. I moved from vodka and diet coke to vodka and lemonade and I definitely don’t feel as the rough the next day. Secondly, when you drink alcohol you’re putting toxins into your body, so the fastest way to recover is to get the toxins back out again. I find this method is the most effective:

Sometimes it’s easier said than done, but if that’s the case then eat something healthy, light and with a laxative-like effect, i.e. grapes. I’m not gonna go into too much detail, but there’s a reason why a hangover turd – like watching Bambi on a comedown – brings a tear to your eye, even when it shouldn’t.

It may be the absolute last thing that you wanna do on a hangover, but it really helps! Don’t get me wrong, I’m not suggesting you be up in the gym doing a full blown workout, I attempted that the other day and almost passed out – which considering I wasn’t wearing any underwear, could’ve been marginally embarrassing – lying out cold with my shorts in disarray and testicles sprawled across the pavement is really not the ‘sexy commando’ look I was going for. But even a 15 minute home work out does wonders – especially in this heat, as you sweat twice as much anyway.

In this weather, preferably a cold one. Not only will it wake you up and get last night’s antics out of your skin, but cold showers have also proven to improve the suppleness of your skin. So again, while it may not be appealing – if you have a work out in this weather, you’ll be gagging for one – and it feels amazing. Better than orgasm you had earlier, in fact.

You should be feeling a lot better than you originally did now, and if you can go again you’re gonna feel even better still. My friend Alex says that “after two shits you’re hangovers gone”, there may be some truth to that and if you’re getting rid of something that smells like a backstreet abortion, you can imagine why you were feeling rough with it sitting in your stomach.

If you’re in a relationship, then you might have to pester your fella (or girlfriend) for another ride, but it’s easier to just bash one out. Allow messaging that same person on Grindr if you’re single, I’d rather just turn on my laptop and get it over with.

After these steps, you should be feeling particularly magnificent compared to when you first woke up and felt like Queen Latifah was jumping on your head. If not, email to me and complain – I’ll be sure to trash it with my daily fan mail from Christian Bale and the other spam.

Other posts you might like:
>> How To… Be Officially Ratchet
>> How To: Male Grooming
>> The 10 Men (And The Awkward Sex Situations) You Need To Avoid 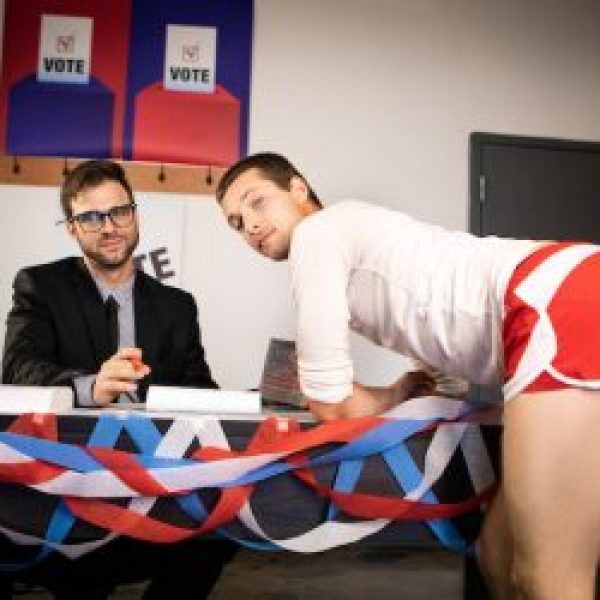 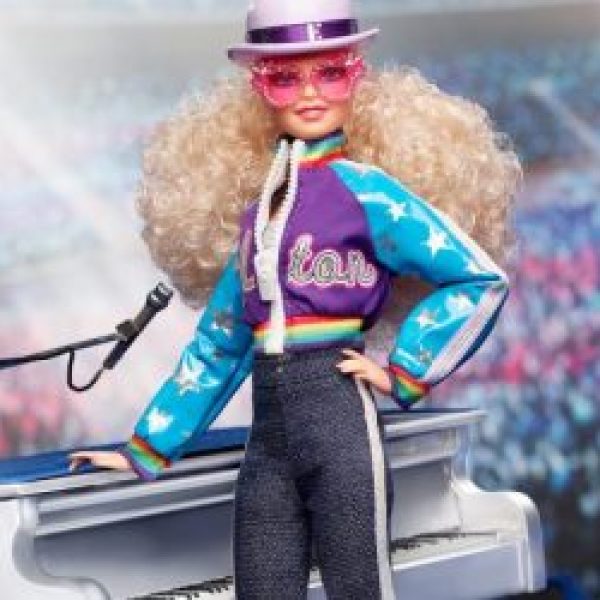 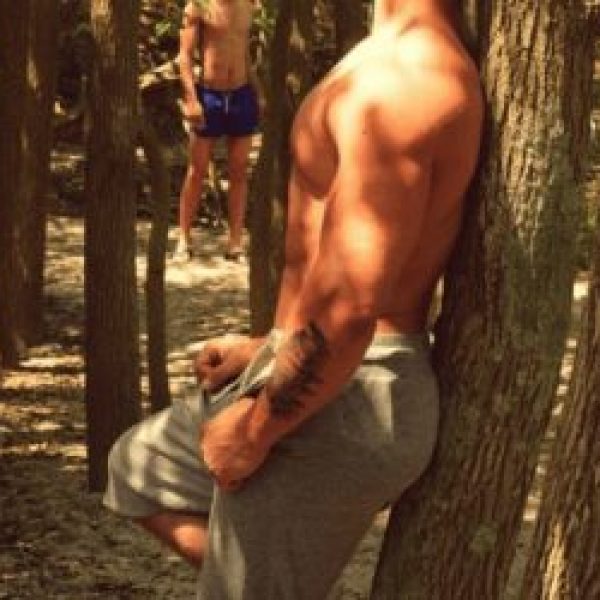