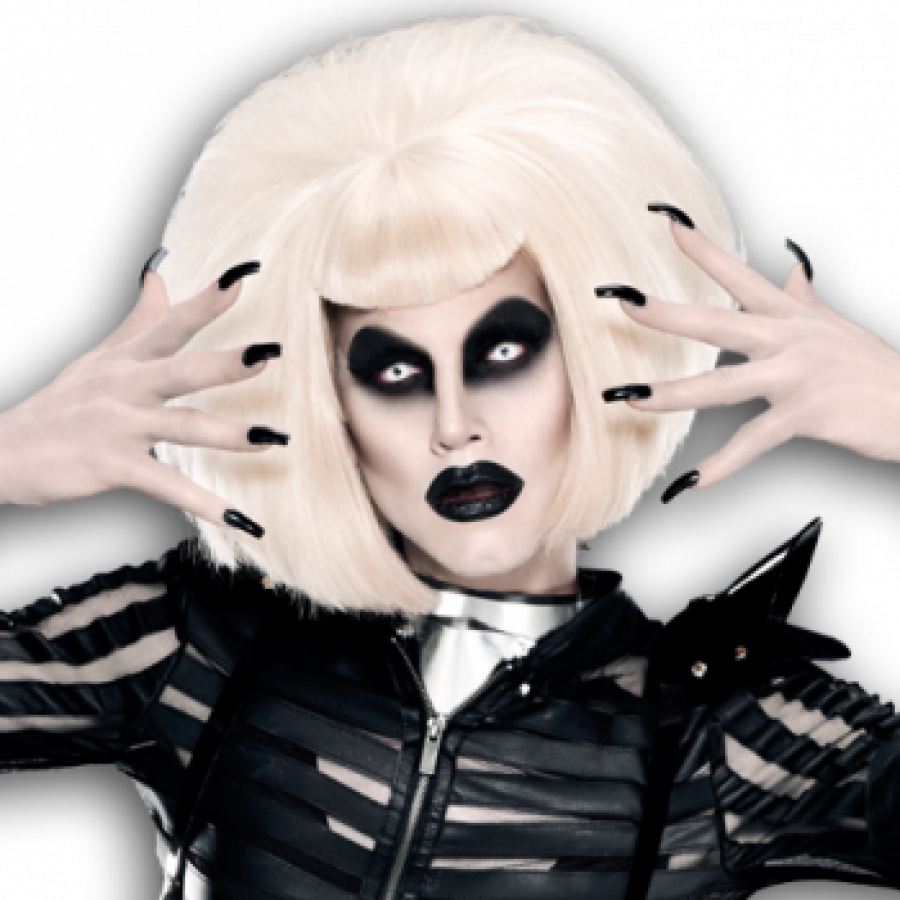 EXCLUSIVE: Put Tha Needle(s) On It

With Sharon Needles making a major debut on the drag scene last year after winning Ru Paul’s Drag Race, we thought it was high-time we caught up with her before she appears at XOYO in Shoreditch this Friday.

Interviewed by myself & Larry Tee.

You’re controversial! Would you ever be the good girl?

I was born bad and I can’t feel bad about it. When I was a kid I was obsessed with Slasher flicks and people like Divine and I knew early on that I wanted to be doing things that kids couldn’t do. I was the kid that was sneaking mom’s cigarettes, snorting pixie sticks and running away from home. I’ve always been attracted to negative attention. It’s not ignorant stupidity, more genius bratty-ness.

You have a lot of gay fans in the UK. How did you get such a mixed audience in the States?

The way I got an all-over-the-board audience was that I wasn’t raised around gay people, I was surrounded by punks, hipster, etc. I was more attracted to straight culture. I didn’t want to listen to Celine Dion remixes and get highlights. I wanted to shave my hair into an ‘oi’ cut and listen to UK punk. Gay culture got way more accepting and boring.

Where did the name Sharon Needles come from?

I have had several drag names in the past like Randy Retarded and Nixon Cuts, from when myself and my brother, when I was seventeen, were sitting around smoking weed and we would play with words to create a drag name. It was a word play. Sharon Needles was the nastiest one I could come up with. It reflected that straight people could get aids and it was reflective of drug abuse. Of course, I didn’t realize there was a Sharon Needles in every state when we picked it. It’s just that I am the president of Sharon Needles.

Who are your influences?

They are everywhere. The original influences were like Elvira, Peggy Bundy, and Rhona Shears of USA Up All Night. Of course, my drag influences were Divine, Leigh Bowery, Lady Bunny, and Jayne County… The bad girls of drag. And I am inspired by rock’n’roll, like Gary Glitter, The Dictators, the Sex Pistols, Marilyn Manson; the bad kids of rock’n’roll. And films by John Waters, Greg Araki, Harmony Koprine, anything horror like Freddy Kerger and Jason Borjes. Good girls rarely make history. I can no longer feel bad about being bad!

Drag acts have a reputation of being divas. Who’s the biggest diva you’ve met?

I usually meet with RuPaul drag race girls and it’s a selected group of 70 of us. I am sure we were all such divas before the race that when fame was thrown at us so quickly, it scares you and humbles you. We were the golden children selected by our goddess RuPaul. I haven’t encountered many divas. The biggest divas I meet are usually drag queens you don’t know. I don’t trust a drag queen that doesn’t have a little diva in her. We’re not here to be role models, we’re here to be supermodels. And the exaggeration of the female ID and the idea that a woman who is powerful is a bitch is something all drag queens exaggerate. I think this anti-boring thing has gone too far. I think drag queens should return to being monsters, beyotches and terrorists! 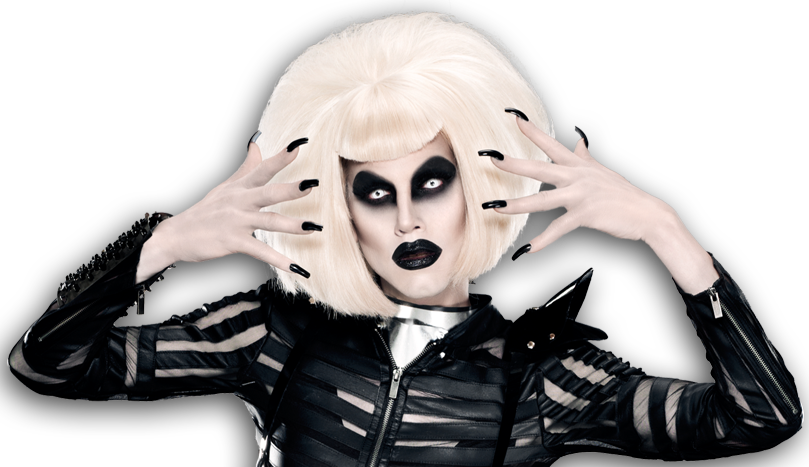 How has Drag Race changed your life?

Before drag race I could’ve said drag queen was my job, but the show has turned my passion of life into a real business. It’s become a way to become a grown-up AND a businessman. All my dreams became true… I had a horror show on LOGO called Fierce. I had a chart-topping album…

Yeah, what was your album PG-13 about?

The reason I called it PG13 is that I have always been an NC17 act and loved it. There is a reason that drag shows are always performed at 12.30 at night and theres a reason it’s performed in a room full of drunks. It’s dirty filthy work. But if Hollwood was PG and I was an NC 17 girl, then I would have to pull it back a bit. That’s why with this album I would make it more pop but lyrically all my own with references to serial killers, Anton Levay and Oiuja boards; things you don’t hear in pop music. The album could’ve been called ‘Google It’. But that’s why you won’t find a lot of swear words and my classic trangressive schtick.

Ok, this is great, but these kids really want some Drag Race backstage dish…

This is the thing. Most reality shows have storyboards, writers and producers but Drag Race was made on ten dollars, a six pack and pack of cigarettes. All drag queens, behind the makeup and wigs, tend to be damaged goods; a dented can. SO thing is that the reason they do drag is as a bandaid or a Vicaodan of their world. If something drastic or traumatic happens on DR, the cameras come running towards you. It doesn’t get edited it out, it becomes a feature. What you see is what you get. Like the only real reality show in the world. 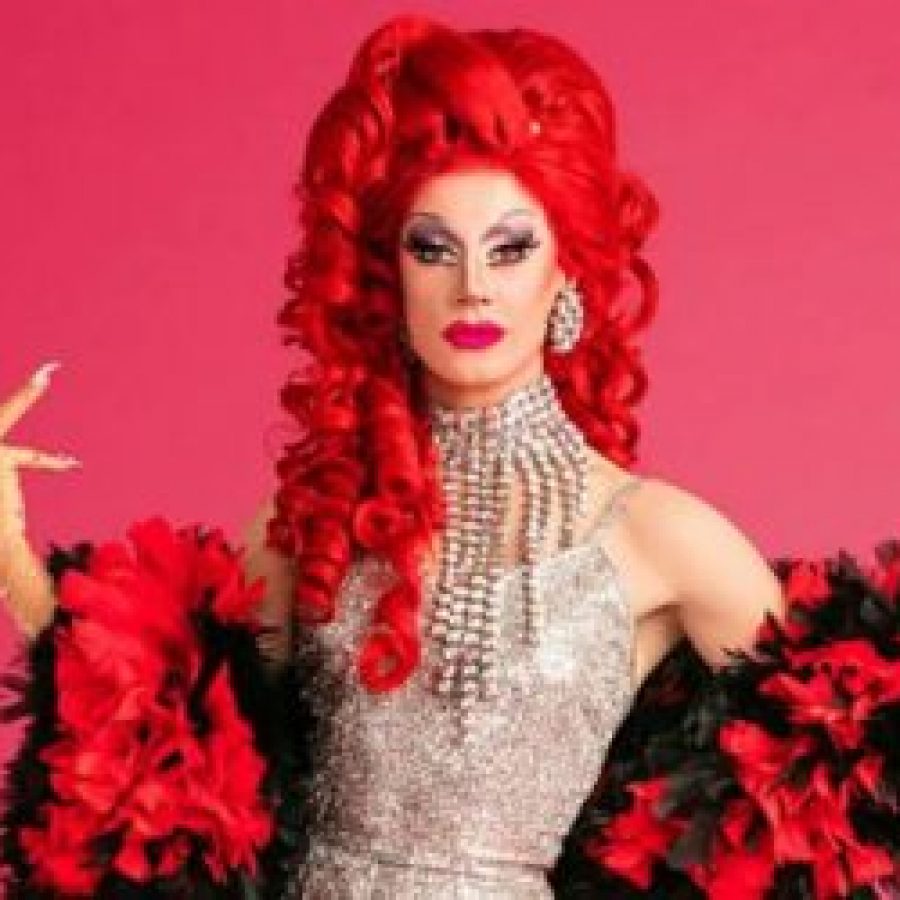 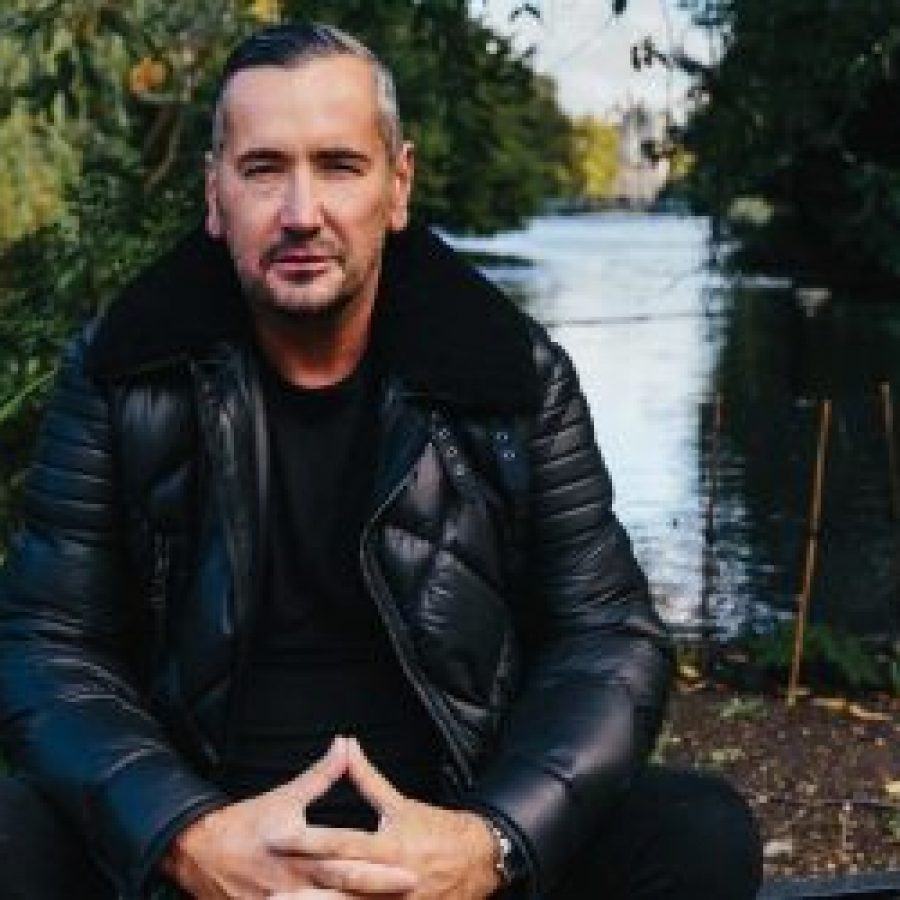 DJ Fat Tony Describes Being “Sexualized at a Young Age” 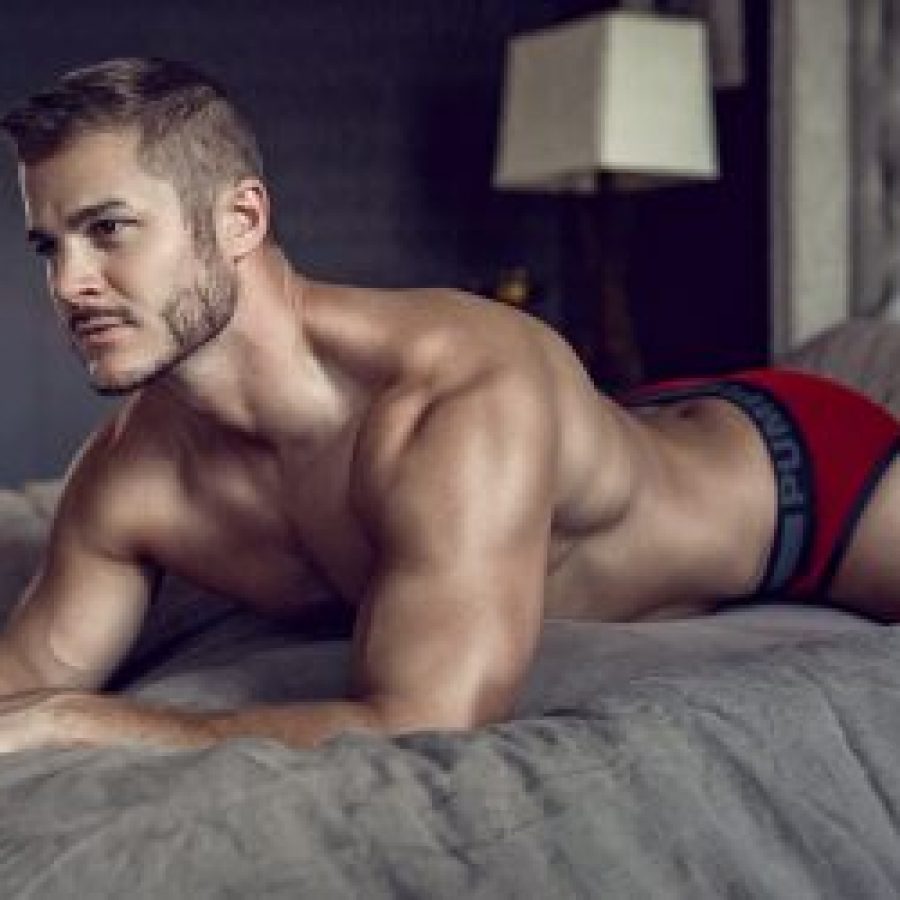