The Definition of Fame Karma

A little while ago I wrote about the definition of gay karma. Well now it seems that karma – as well as her amusing friend, irony – rears its karmic head again. I also wrote a post a while back, about How to be a Socialite Bitch. As a quick recap, when I approached Eva Longoria at a party, she gave me the “one-minute” finger.

It was kinda like this. Only less sassy sister, more stuck-up slapper.

Not only was her parading her anorexic digit in my face utterly rude, but she then proceeded to ignore me for the next two minutes of some please-love-me bullshit by Bruno Mars. Urgh, bad social skills and bad taste in music.

She should’ve said:
“Oh one minute babe, I love his song…”
What she actually said:
Nothing.
The little princess just shoved her spindly finger in my face and started jumping up and down on the sofa to the music – to which I might add, she was totally out of time.

Anyway, despite standing on the sofas – with her shoes still on of course – she proceeded to turn around, cast me the fakest smile since Jennifer Aniston heard Brangelina were getting engaged. Then gesture me rudely towards the camera man while doing her best impression of somebody smelling roses made of shit.

I wonder how feisty she is to a boy wearing 6-inch heels when she’s not hiding behind her basket ball player boyfriend. I guess we’ll never know as I wouldn’t even offer that bitch a lift if it was raining and she was wearing Valentino. But whatever, it’s a total hairflip!

My theory is that you should be nice to everyone you’re meeting for the first time, whether you’re PMS-ing or whether you’re a celebrity or not. I only wanted to tell the bitch that I liked her in Desperate Housewives – but I guess she CLEARLY didn’t need the ego boost. But I presume her snotty attitude is why she hasn’t acted in anything worthwhile since.

THIS week, at the Cannes film festival (despite not starring in anything – because let’s face it, nobody wants to hire a midget that thinks they can look down on people) Diva Longoria turned up in a grossly ill-fitting mint dress. I stand by the fact that she’s the most gorgeous person I’ve ever seen in real life, but the cut of the dress swamped her. But the fact that her stylist picked out a pastel potato sack for her to wear isn’t really justice. Eva then proceeded to strut down the red carpet, probably slapping assistants and snapping at staff as she went. I’m sure if a feeble rabbit came hopping past she’d of trampled that with her oversized feet too, after crushing his spirit by telling him how less important than her he was, of course. At which point, I believe her clunky feet caught part of hideous fabric wrapped around her, exposing her little Mexican pussy to the world.

I wasn’t even sure she was commando at first. But it’s reported that the security and camera crew could smell the Evil leaking out of her. And then someone “cleverly” made this image:

She may have laughed the incident off, but I blatantly laughed way harder. The moral of the story goes that; what goes around comes back around. And when it comes back around it will take your dress with it. Her flaps may be smaller than her ego, and more attractive than the sloshy oyster Britney exposed, but that doesn’t change the fact her attitude stinks more than mouldy breast milk. Yes, I just compared Eva Longoria’s personality to mouldy breast milk.

It needn’t be said that the papped photo put a smile on my face; and I thought she was a cunt before. 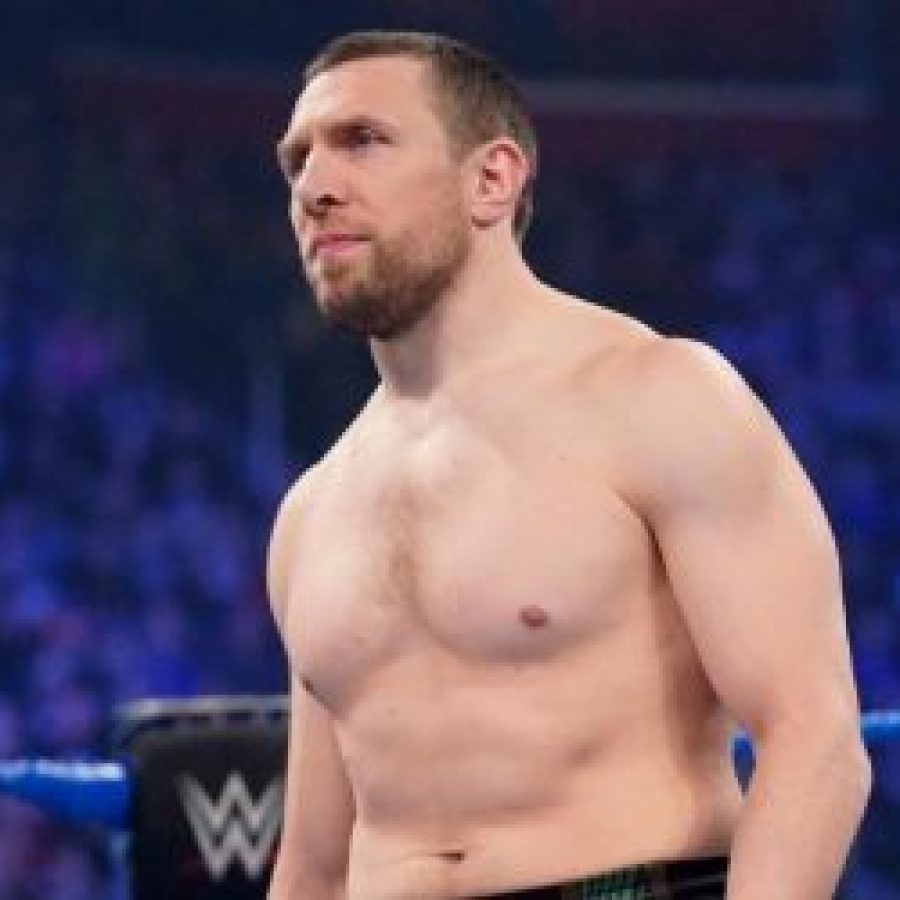 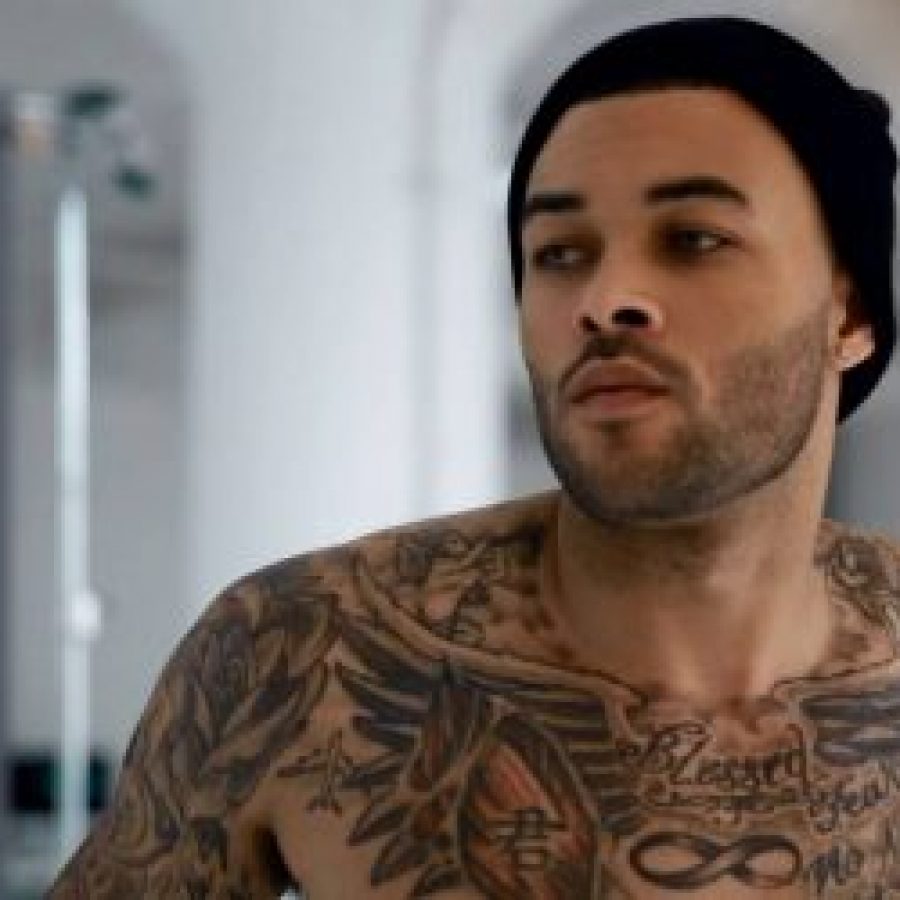 ANTM’s Don Benjamin Is Next To Have Dick Pics Leaked 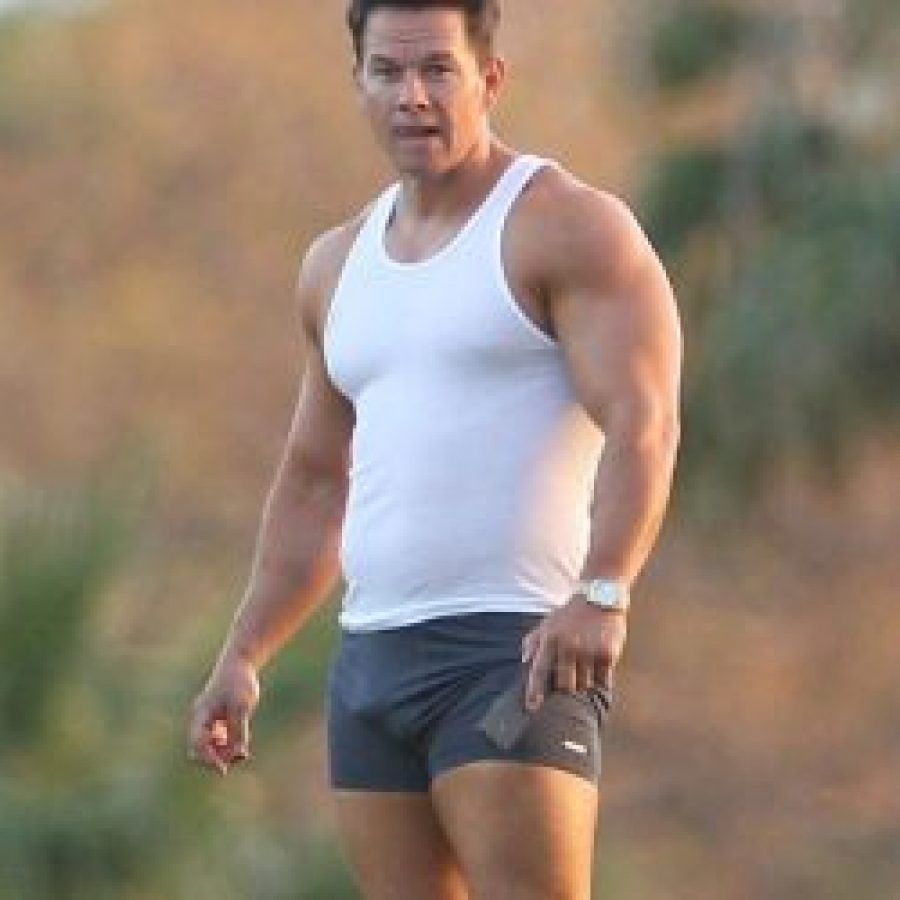