There is potentially a breakthrough treatment that could essentially cure HIV, and it reported that scientists in Denmark are just months away from uncovering this. According to www.hivplusmag.com and the Telegraph newspaper, the researchers are currently conducting clinical trials of a “novel strategy” that:

“…strips the HIV virus from human DNA, allowing the immune system to permanently destroy the virus from “reservoirs” it forms within DNA, bringing the virus to the surface of the cell. Researchers contend that once the virus has been brought to the cell’s surface, the boy’s immune system – boosted by a vaccine – can kill HIV.”

There have been a few leads as a way to fight the epidemic once and for all, but they have all fallen flat, let’s hope that they’re finally on to a winner. Dr. Ole Søgaard a researcher on the project says that releasing the reservoirs of HIV is “almost certain” to be successful. But that the challenge will come later in getting the body to recognise the virus. There is currently 15 patients undergoing the treatment, which if it is success is said to be sold internationally at a reasonably low price.

Could this be the start of a solution that the gay community has be looking for? 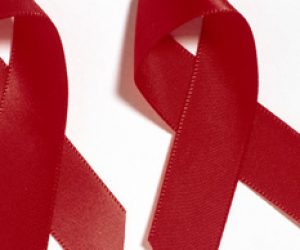 Closer To A Cure: Scientists Kill HIV In Human Cells