THIS WEEK: What’s Hot & What’s Not

Not all gay birthdays look like this. But it’s worth baring in mind, that sometimes they do 😉

Going Up: Sex Parties
Sex parties were like so 80s for some of the noughties, but they are definitely making a little come back. And if you’re friends disapprove, simply say you’re attending a dinner party. Technically you’re not lying, although instead of chicken, they’ll be serving cock on a platter. And instead of passing around the gravy, they’ll be passing around you. Just don’t slip up and say you’re going for a spit-roast instead of a Sunday roast when on the phone to your mum.

This is so not the summer look we were planning on.

Going Down: Sex Sprains
We all know that injuries caused during sex are tragic – albeit usually worth it – but is a sex sprain still a sex sprain if you were the only person present while it happened? A bruised crown from rampant pounding against a headboard is one thing, as is going to work with a limp, but pulling a muscle in your neck while having a five-knuckle-shuffle. PASS.

Going Up: Tattoos
Ink is on the up. As we grow up we notice that we not only change as a person, but we change how we represent that person. I’ve always been an artist inside, so it’s a surprise I don’t have any tattoos already. Well I’ve seen too many mandem looking like this to refrain any longer.

Going Down: James Franco
I didn’t really jump on this band wagon when it first took off anyway. Yeah OK, he’s cute – but I wouldn’t use the word “hot” – and certainly wouldn’t use the word talented after seeing that Wizard of Oz film. Still, he’s got his good looks but there’s only so much gay media whoring you can do before you become a prick tease. I crown you the next Ben Cohen. Yawn.

Going Up: Baths
Showers, though practical, don’t actually relieve much stress. Baths on the other hand are great at helping you unwind, especially if you’ve done the first thing on this list and feel like you’ll never be clean again.

Going Down: Bath Photos
Those one with the guys bum peering out of the water like a badger peeping out of a mole hill. Really? And the ones where he looks like he’s slipping down into the water like Britney in the ‘Everytime’ video. Really? Originality people. Now if I saw a picture of you in a bath tub filled with skittles – then you’d have my interest. 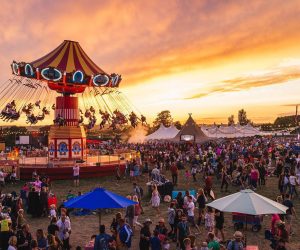 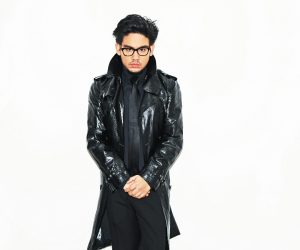 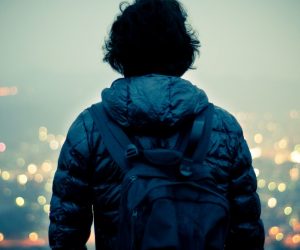