After seeing ‘This Is 40’ I really expected it to be the comedy of the year, and after catching the trailer for ‘Identity Thief’ I didn’t think it would be Melissa McCarthy’s best work. I was wrong on both accounts. But ‘Identity Thief’ is so much more than just a laugh-out-loud comedy; the plot is powerful and the characterisations are strong, so you’ll also be moved as well as tickled. Melissa McCarthy, as always is hilarious, but also proves her talent as a serious actress. Packed with witty one-liners and gross-out moments, just when you think you can’t laugh anymore, you’re suddenly hit with touching themes of loneliness, identity, and love, and then punched in the throat with more genius comedy. The balance between the two ideals (comedy and thought-provoking) is perfect. The road trip formulae may have been slightly cliché, but that is totally over-shadowed by the great acting, cast and comedic delivery. Definitely worth seeing. 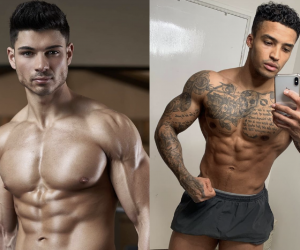 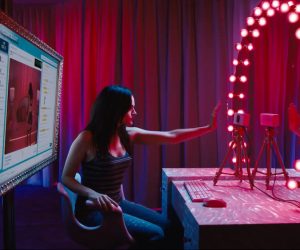 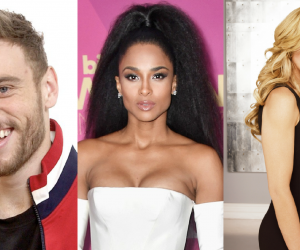