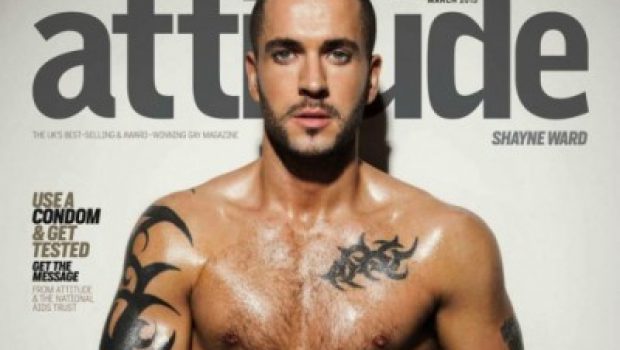 DAMN GIRL! Has it been a year already since Gareth Thomas bared all for the 2012 Naked Issue of Attitude magazine? Well, by the looks of Shayne Ward’s delectable buttocks, it appears so! For once I don’t have much commentary, Shayne Ward is totes dashing, so it’s good to see him with less clothes for once. Although, as for the other stars in this issue. *DEAD FACE* I think Attitude let themselves down a bit this year. I didn’t have a fucking clue who any of the other men were. And staring at naked men is nowhere near as fun if they’re not famous! Especially in print-form. They better brush up on their act before next years issue! 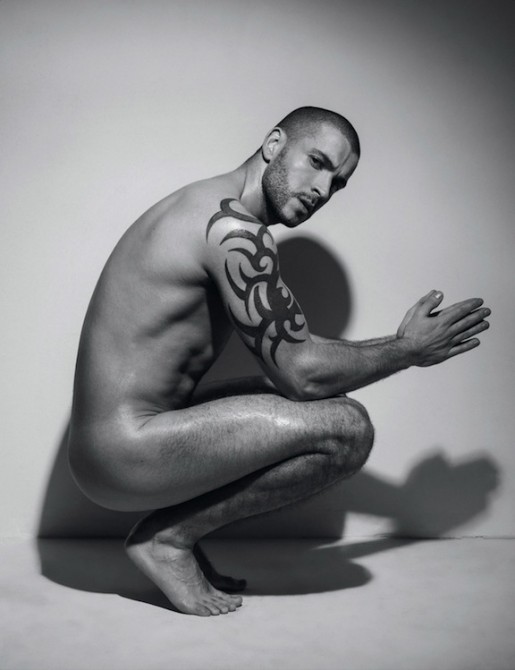 Despite not being a “celebrity”, it certainly wasn’t a chore eyeing up Attitude’s fitness guru. There are a few other fit guys in the naked issue, but no others worth rushing to the stands for a copy for. Excuse the shine but I wanted to give you guys an exclusive look before buying! 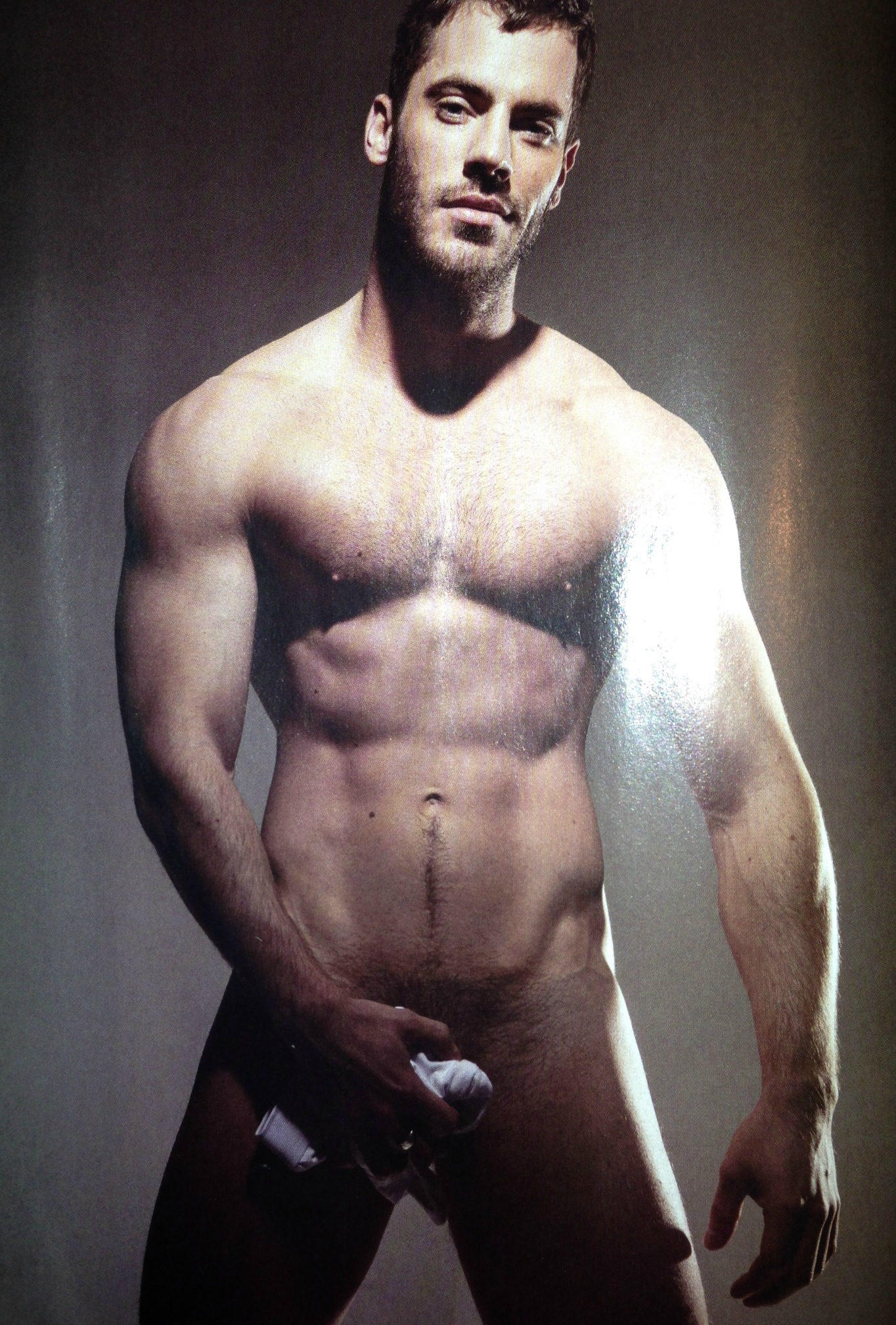 And this Twitter pic of his butt is to DIE FOR.