It might seem quite an obvious concept that GBL and public transport don’t really mix well. But the crazy concoction happens frequently believe it or not. I thought my disastrous journey from Vauxhall to Sydenham that usually takes 40 mins, that ended up taking 4 hours was horrific enough. But apparently there are much worse cases. I’ll start with my story…

It was a Friday night at Onyx and I’d decided it was a good idea to dress up in an oversized white shirt, leggings and knee high black PVC stiletto heel boots (this would approximately faux pas 5,487 of my fashion mishaps). As the night went on, I’d somehow come across some G, and what’s a pretty girl to do but swallow copious amounts of it after having been drinking vodka all night. Needless to say, I left, or was asked to leave – not quite sure which. But I was collecting my bag from the cloakroom, when the net minute, I was stumbling around outside. It was like being in a time warp, where you close your eyes for a second and when you open them again, it’s ten minutes later and you have no idea how you got from A to B. I call these moments “blips”. ‘Cause it’s like “blip” and then you’re in another random location before you can say “Who the fuck measured that last shot?”. So…
*Blip. And I was tottering around outside the RVT where a number of bears had taken a moment away from listening to a flamboyant drag queen singing Tracy Chapman, to not-so discreetly laugh at the state I was in.
*Blip. I was in the middle of the road, facing an ongoing car. “Fuck!”
Cut to me sprinting back to the pavement like a tranny with diahoreah. Must take off the stilettos before getting the train, I told myself.
*Blip. I’m in the train station, still in the stilettos, surrounded by Saturday morning travellers, pullin their children as far out of my destructive path as possible. Before I finally manage d to take them off.
*Blip. On the train to Waterloo. One stop, should be fine.
*Blip. I wake up on the train, random destination. Get off the train to look at the map. I’m in ZONE 9! Zone fucking 9. I thought anything past zone 6 was like Wales. So I can’t get out of the barriers because my ticket is only to Waterloo and the wank-stain station guard refuses to let me out. Oh my God, I was going to die on this platform, and nobody was going to find me – because I was in fucking zone 9.
Eventually I climbed over the barriers, in my trainers and leggings – very Lily Allen – and told the guard to fuck himself.
“I’m calling the police…”
“They gon’ laugh at you girl…” (After they laughed at me first, of course).
Naturally I didn’t have any money to get back. So after pushing through the barriers on the opposite side of the fucking zone 9 platform. It was only inevitable that an inspector got on the train and threw me of for either not having a ticket or for being a trashy transvestite. Can’t remember which one. Needless to say what should have been a 40minute journey, took 4 hours.
I thought that was dire, until a friend told me about her experience. The route was Crystal Palace to East Croydon – one train, half an hour, max. She thought she’d drop a ml to make the journey a bit less taxing – but ended up being given 5ml by mistake.
When she woke up, she was in Dartford. DARTFORD. That ain’t even a straight line! Bitch was so trashed, she got off the train and alighted and didn’t remember any of it. So, being that she’d been through such an ordeal, decided to treat herself to a Burger King – and another ml, of course.
She woke up in Gatwick airport.
*Dead.
The only thing that could’ve possibly made this story funnier was that she actually got on a plane and woke up in another country. Just because she decided to drop a ml with her Big Whopper meal.
0 CocktailsCocktalk November 28, 2012 Uncategorized 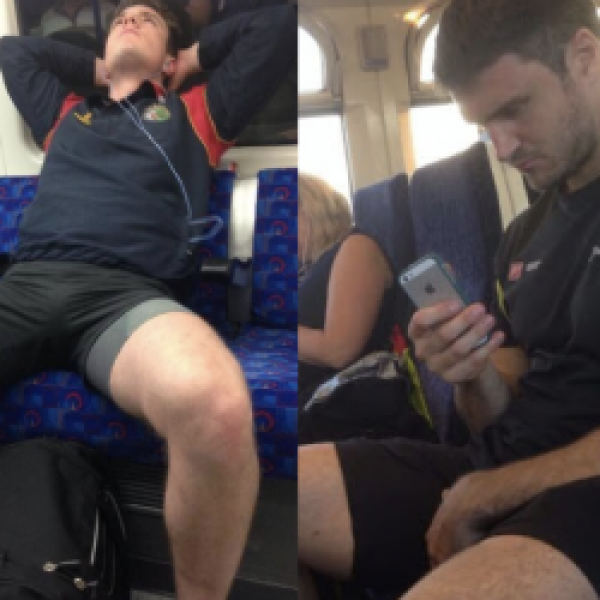 These Tube Studs will Make You Miss Your Morning Commute 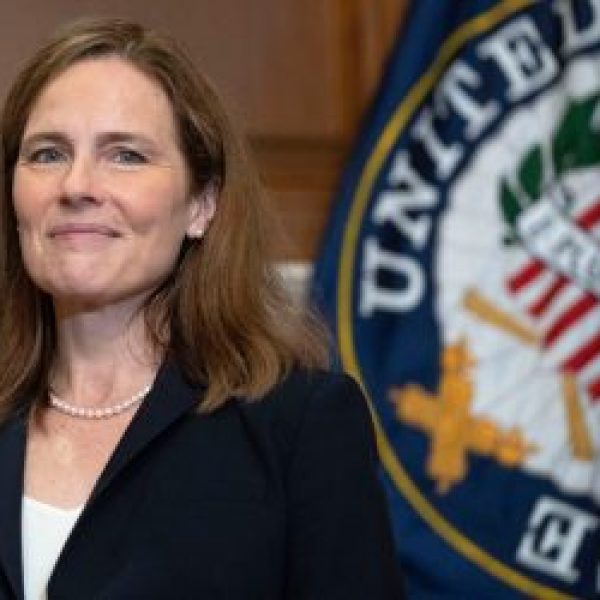 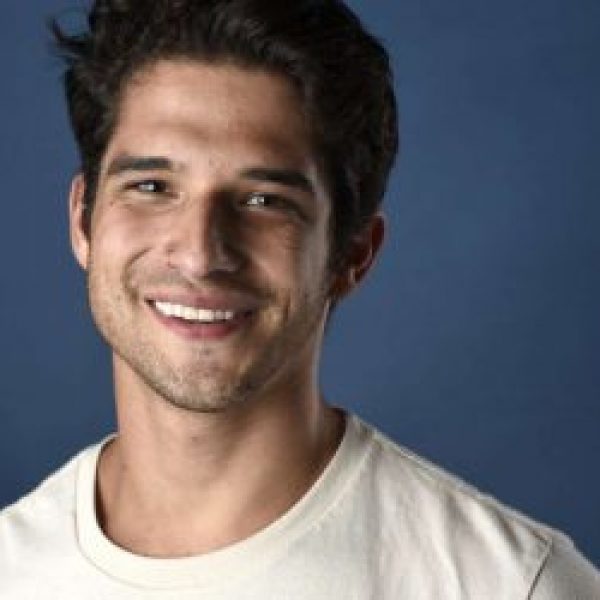 Trans Violence Encouraged Tyler Posey to be Open About his Sexuality