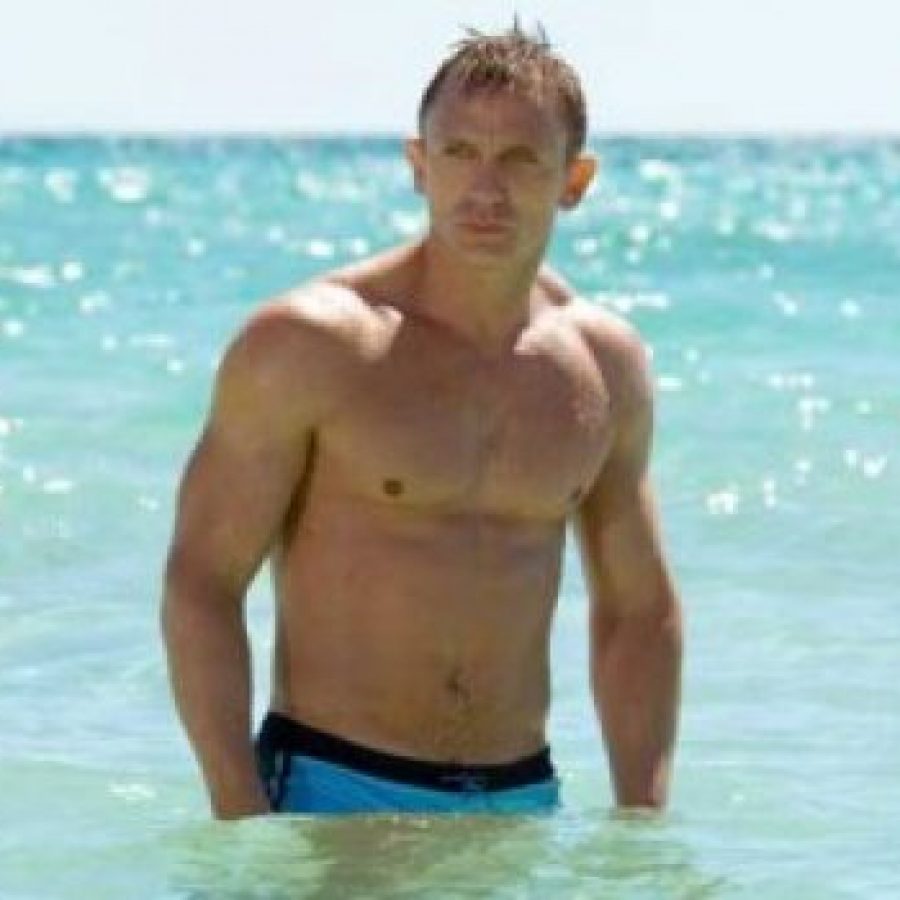 Ever since Danny Craig channelled his inner diva and emerged from the sea in a Halle Berry/Denise Richards/Ursualla Andress style moment, it’s undeniable that he’s been a sex symbol since. And so in light of the release of the new James Bond film, we got to discussing about which Bond was the hottest. Don’t get it twisted, Sean Connery (in his younger days) was fine, but it’s all about Daniel Craig and you know it! I was gonna post the trailer for the new movie, but know y’all would rather look at his 007! Mmmkerrr! Celebrities that make it big and then look back on the nude crap they did to try and get there must just CRINGE! But fair play, if you’ve got the balls, ahem, to do it – then do it – it’s not like the pictures are gonna resurface years later on some bouji blog about gay sex and celebrity culture, right? Right….?

Has someone been taking “smizing” lessons from one Ms.Banks? 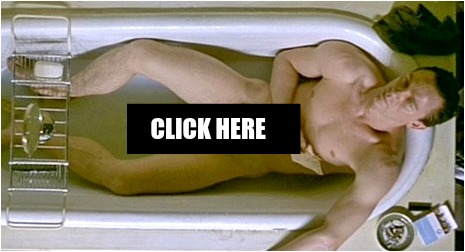