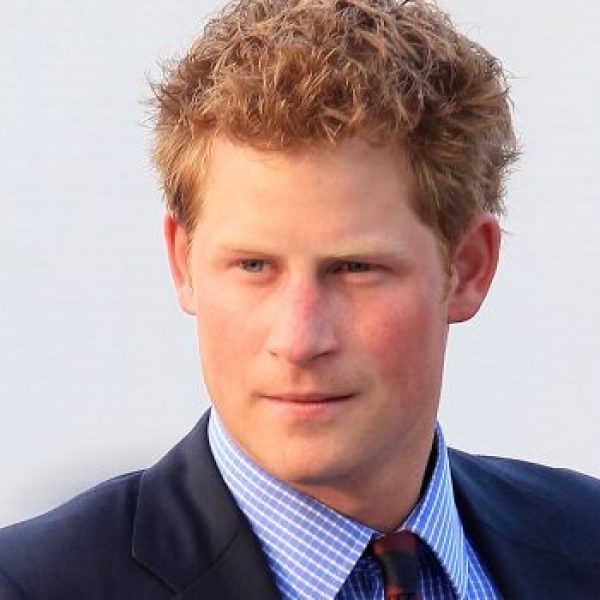 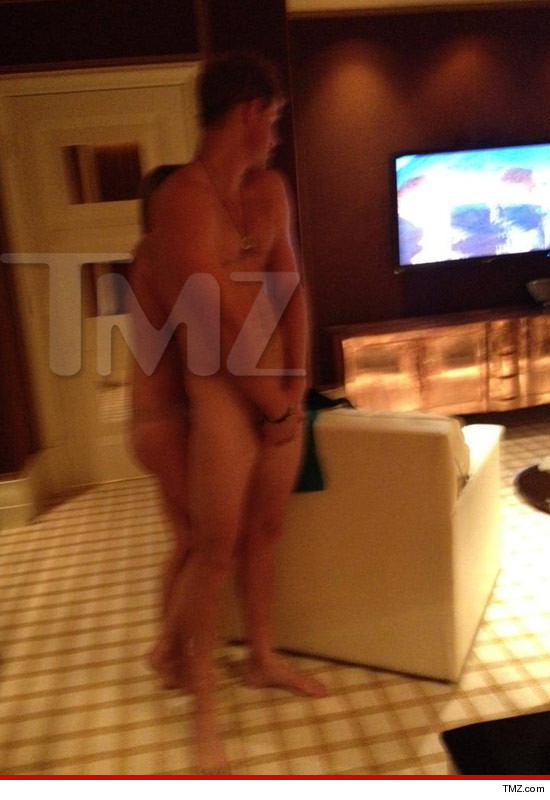 Ever wanted to see the royal jewels? Well this is as close as your probably ever going to get. Apart from that leaked photo of Prince William pissing in a bush (link coming later today). And while the “scandalous” photos have caused controversy worldwide, I gotta say – they’re about as impressive as the Spice Girls at the Closing Ceremony. Total disappointment. How you gonna leak a photo – and blank out the dudes crack?! You must be on crack bitch! What’s the point?

According to TMZ, he was getting butt wild during a game of strip billiards. Fuck my life – even the game he was playing was boring. Strip billiards?! WTF. If this is the naughtiest he got in ‘Sin City’ – Prince Boring needs to take a trip back, and maybe actually take some trips too. Whatever, it’s on my blog cos it’s trending – nothing to get wet over. 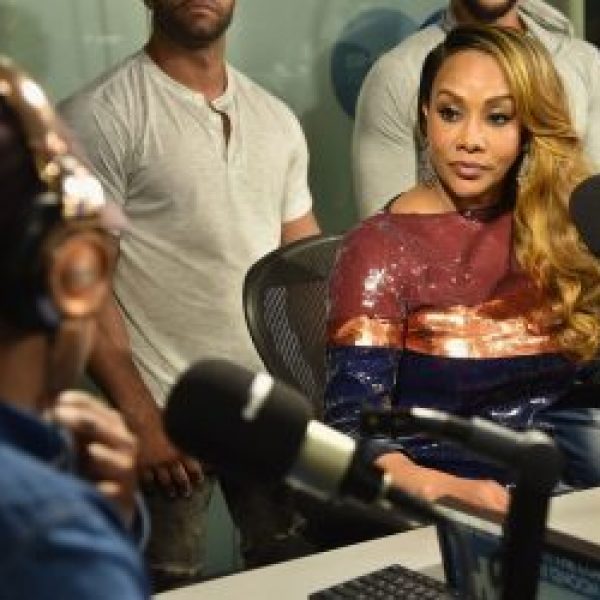 Why are Gay Men so Angry at Vivica A. Fox for Saying they Can’t Come to her Strip Club?