Dating Tales: Living in the Present/Past 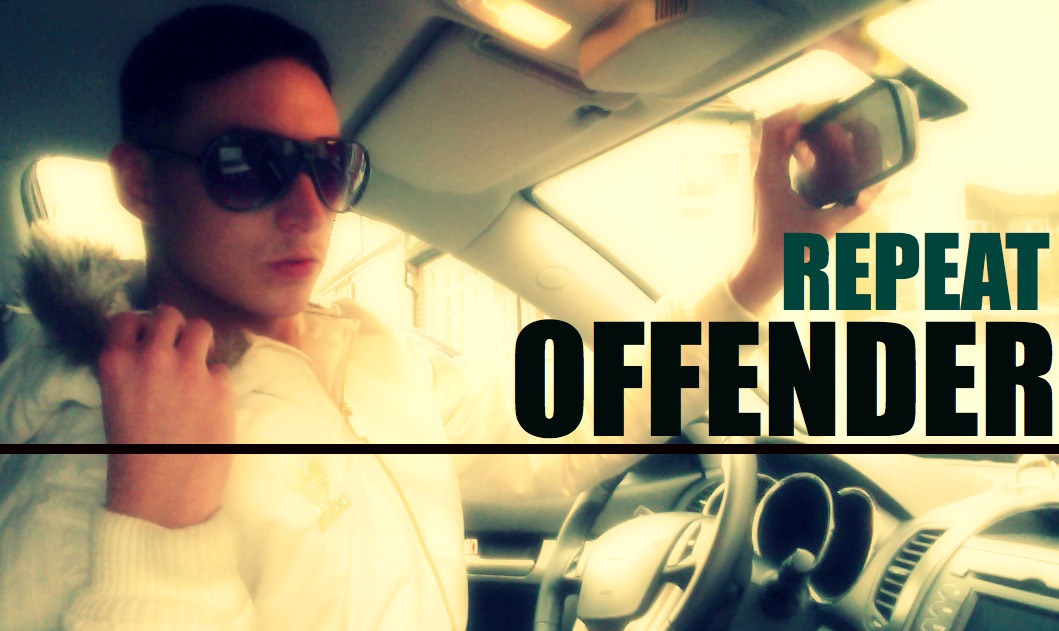 We should be keeping our eyes on the road rather than using the relationship rear-view mirror.

There comes a point in most people’s lives, gay or straight, when their life changes (be it for better or worse). This crossroads may be meeting the love of your life, it may be losing them. It might be an amazing job opportunity, or moving to a different country. Yet, despite things going well for so many of us, we’re more than happy to dabble in the things, or people that held us back in the first place. So why then, when the future is looking so bright are we intent on reliving the past?

Last week, I was not only flirting with somebody I slept with four years ago, I was doing it obviously. Aside from flaunting how much I’d learned in bed, WHY would I want to step back four years?! Yes, he’s attractive and yes, the sex was good – but why would I want to turn back the hands to a time when I wore pumps with silver glitter on them? Why not bring back my bad highlights and snorting Ecstacy pills too? AS IF.
And then, a few days following, a guy that pied me like thirty thousand times, pokes me (not literally). I mean, POKES? They’re so out-of-date I didn’t even know where the tab to find them was. Actually I think the last time I used a poke, was when I got with the first guy in this post. Sorry to dwell on this, but POKE? They died out in the eighties with shoulder pads and kitten heels. At least man-up and send me a message (seen as you’ve stalked me enough to find me but not actually send me a friend request). And if that wasn’t shocking, I actually poked back. I’m totes scarlet. More scarlet than that time I wore silver hot-pants to Gran Canaria Pride two days early. There was only about six people on the whole island, but they still all thought I was an absolute twat. So anyway, we ‘poked’ back and fourth for about three/four days, until finally one of us grew a pair of testicles (moi) and sent him an inbox. She never replied, she just poked me again. Needless to say, I didn’t respond.

But regardless of how he’d pied me for the thirty first thousandth time, why was I even engaging in this childish game of flirting?! If you can even call it ‘flirting’; I’ve got friskier with frozen yoghurt. I was in a MAN-RUT. Everything else in my life was moving forward, but I was looking at road-kill in my rear-view mirror. And it wasn’t just me, one friend of mine was kissing an ex he doesn’t even like last week, while someone I dated two years was messaging me! Is it that we don’t feel hot enough to get new men that we’re using our old ones as a safety net? Or is it in-fact the opposite, we feel much more confident now and want to show them what they’re missing? Regardless, getting dropped out by men that would be lucky to have us, and trying to make boyfriends out of friends, isn’t the way forward.

Gilet’s Moral: Onwards & Upwards. Not Upwards & Backwards. They may have been good shags, but there’s a reason you’re not together. Whether that’s because now you’re friends, or because they cheated on you, or simply because they can only muster the energy to ‘poke’ there are plenty more compatible men in the world.