After last Season’s “The Fall Line” – it’s totes inevitable that a new season brings a replacement fashion of men. Here’s what we are welcoming this Season:

A few things that are going OUT this Season include; 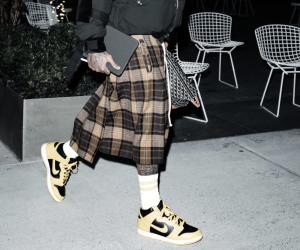