Betty Swarez was pleased her mexican fad was catching on...

“It feels so good being bad…” Sing it Riha-nna whats ya name!

It started as an innocent Friday night abusing my liver in Chinawhites VIP. Everything comp’d (complimentary – that’s free, love) so coudn’t complain. On minute I was chatting away to an X Factor contestant never without a drink in my hand, the next minute I’m slurring down a phone in a rickshaw on my way to an after party.
At the after party I managed to be drunk enough to send myself to sleep – awaking to a slightly different crowd.
First off there was Winona Ryder over there looking at me like I was a pile of unattended designer clothes, practically salivating at the thought of me. So from the state of my friends it was clear to see they’d all continued to party from the night before; i.e. sweating like Jill Dando looking for her front doorkeys. But hey, who was I to criticise a party I’d slept through?

So as the party heats up, who was the one sweating now? Can’t say I was comfortable watching what can only be described as ‘poncho porn’. BIBLE. Giving head in public domain with only a poncho to cover their dignity. “Have some decorum” – Grace, W&G. I don’t know what was worse, the public displays of embarassment or the fashion faux pas that was Ugly Betty’s wardrobe.
So back to the guy that was into me, he was totes sweet. Cut to us rolling around on somebody else’s bed like milk maids in the hay. Everybody knows sex in a hotel is boss because you can just throw each other around the room without worrying about breaking lamps or smashng photo frames, because it’s a rented room; turns out, someone elses bed – same story!
If you’ve ever had sex with a dancer you’ll know that sometimes they’re “all over the place, doing the f*ckin’ splits, doing cartwheels, headstands, rolly-pollys” as my friend puts it, well, that was me. (It had been a slow autumn, so maybe I was a little enthusiastic). Still, least I’d waited til I was in private rather than in-poncho.

“We make the party,super naughty…” – The Saturdays, All Fired Up.

So after he left, surely the sex capades would take a backseat; right? Wrong. As much as I tried to keep the party, a party, i.e. doing the caveman catwalk (that’s a strut in UGGs and a gilet (obviously)), it was getting increasingly harder to deny that this was a sex party, and it was in full swing… 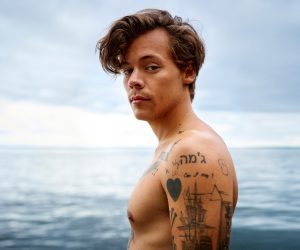 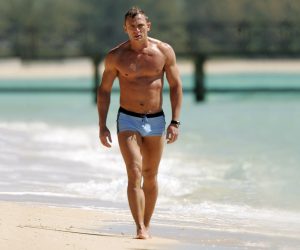