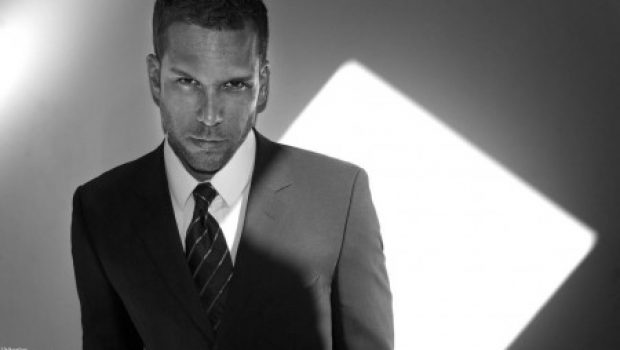 I have NO IDEA why he’s got a boner on the beach, but HELL to the NO do I care either!!